The classic BBC game show is coming back, with a new presenting team and more innovative robots.

Dara O Briain and Angela Scanlon have been confirmed as hosting the rebooted ‘Robot Wars’, which is heading back to BBC Two. The rebooted series will also see Jonathan Pearce returning as commentator from the new purpose-built fighting arena in Glasgow. Speaking about his new gig O Briain said, “I am thrilled to be presenting ‘Robot Wars’. For too long, the schedules have cried out for a show in which dedicated amateurs toiling day and night, handcraft sophisticated automatons built on the delicate interplay of hand-wired servo motors with custom-built circuit boards and fingertip motion control, just to see them get smashed to pieces by a dustbin carrying a massive hammer. It's war, and how I love it so.”

‘Robot Wars’, the technological game show which aired on the BBC from 1998 to 2003 is headed back to our screens and promises to be better than ever. The series, which was originally presented by Craig Charles, saw amateur and professional roboticists build robots to battle each other for supremacy every week. 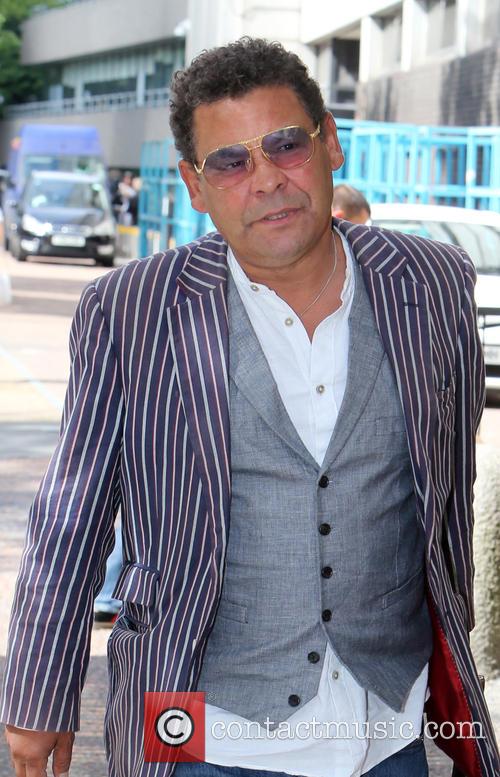 The rebooted series will consist of six new episodes to be broadcast on BBC Two later this year. “Robot Wars is an absolute TV classic and I’m thrilled to be updating it for the next generation of viewers,” said Kim Shillinglaw, controller of BBC2 and BBC4.

Continue reading: 'Robot Wars Is Coming Back To The BBC With 'New And Improved, Innovative Robots' Red Dwarf X became UKTV's second most watched programme ever when it premiered on the Dave channel on Thursday evening (October 4, 2012 . Red Dwarf hasn't been on screens for 13 years, though some 1.46 million viewers clearly hadn't lost their appetite for the sci-fi comedy and Dave took a 6.3% share of the total viewing audience, reports The Metro.

Incidentally, Red Dwarf's 21st reunion special - broadcast in 2009 - still represents UKTV's most watched programme ever. Essentially, everyone who watched Dave loves Red Dwarf and it seems that absence has made the heart grow fonder. Actor and star of the show Craig Charles praised the writing of the new series ahead of its premiere on Thursday, telling TV Choice, "The writing is right up there with some of the best ever written for the series. It's exceeded my expectations. And of course with technology moving on so much, it makes it look spectacular," adding, "I'm the only one who's got a bit of youth left. Kryten is crammed full of software these days and if Cat wasn't wearing a wig he'd just be a balding old man, believe me, and Chris Barrie can't remember a line."

The new series will run for six episodes, though at this rate, UKTV will no doubt be in talks for more.

As the countdown towards the return of cult British comedy Red Dwarf gets nearer, there are those wondering if the cast will have the same chemistry 13 years after the last proper episode of the program. Starring Craig Charles, Chris Barrie, Danny John-Jules and Robert Llewllyn, the original Red Dwarf proved a surprise hit with TV audiences, enjoyed for its irreverent and knowingly silly humour. It ran for an impressive 61 episodes and 11 years before winding up in 1999.

Since then the cast have made a slight return in 2009, with the mini-series Back To Earth seeing them away from the space setting we'd gotten used to and living back on the planet earth. Yet, according to The Guardian, they themselves didn't really consider that a full come back, and it's only with Red Dwarf X, back on the network Dave tonight, that they feel fully reunited as Captain Arnold Rimmer, the last living human Dave Lister, their hologram crewmate Kryten and the ship's Cat.

It's understood that the series will reference the cliff hanger that the very last one ended on back in 1999, though not until the end of the first episode, whilst it will address the fact that the actors have aged by absolutely not addressing it. A Q&A at a preview screening of the comeback last night yielded "the money" as the reason that they'd returned. The cast were joking, but hopefully they'll be just as witty in the forthcoming reboot. 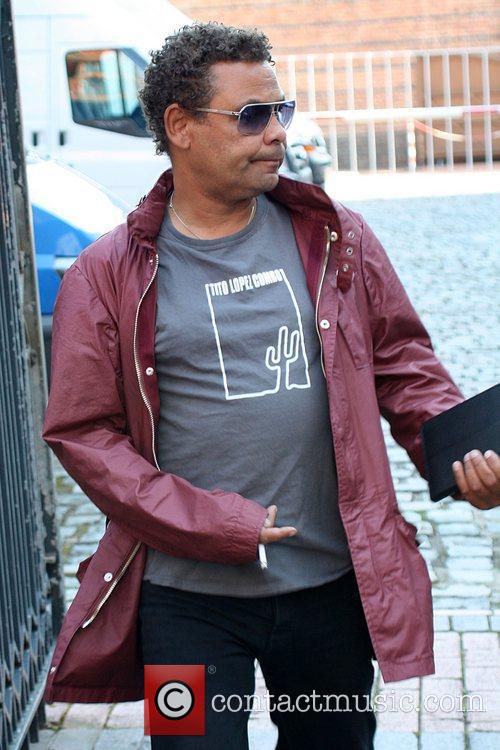