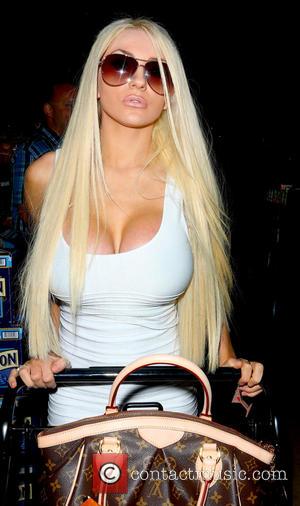 Courtney Stodden and 'Green Mile' star, Doug Hutchinson, have split up after being married for only three years.

RadarOnline reported that a source close to the 19 year-old told the website, "Courtney has called it quits on her marriage."

"She is done with him and he's totally heartbroken," said the source. "Doug knew he was taking a risk with the marriage, but he genuinely feel in love with Courtney and didn't realize how much his life would be changed after they got married."

The controversial marriage launched the blonde bombshell into the public eye which led her to appearing on the reality TV show 'Couples Therapy' and the 12th season of the UK's 'Celebrity Big Brother'.

These media appearances has raised Courtney's profile and she now is experience her own fame. The source indicates this played a huge part in their separation, stating, "She is branching out and doing her own thing and Doug is getting left behind."

However the couple are not wasting any opportunity to generate a media frenzy and are strategically announcing their split;

"Everything with Courtney and Doug is so contrived, but he wasn't with her at her Halloween party and she's always doing things by herself lately. He just isn't part of the scene anymore now. They'll probably stage a photo opp just to pretend they're still together though," the source said.

According to Hollywood Life, the pair haven't been seen together since October 2nd but the couples rep exclusively told the magazine that "Doug and Courtney are not separated. Doug was not at last night's party, but they are still living together. They both have great love for each other." 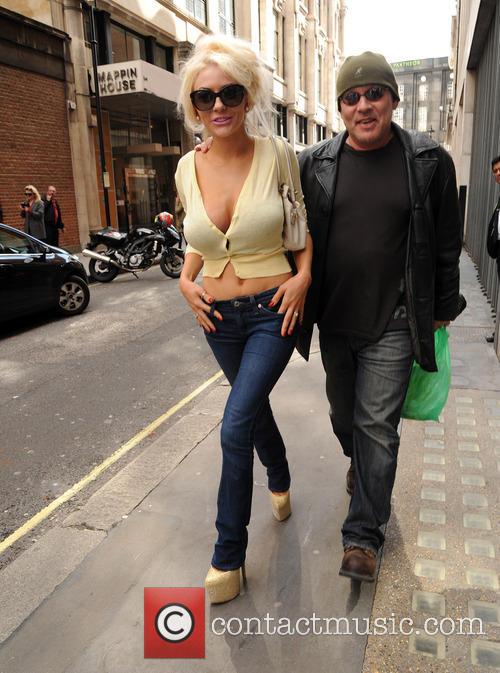 Stodden and Hutchinson are separating after 3 years together