Nirvana Fronted By Paul McCartney - What Did Courtney Love Think? 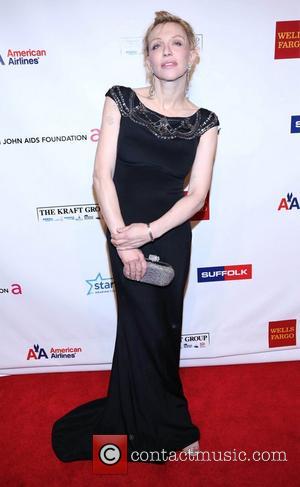 So, Paul McCartney joined the surviving members of Nirvana to perform a one off gig in aid of the victims of Hurricane Sandy, which was hardly going to provoke a hostile reception right? I mean one of the 20th century's greatest musicians fronting a generation defining group that haven't performed together in over twenty years in the aid of charity, who could complain at that? Courtney Love (of course), thats who.

Kurt Cobain's widow is said to have been "not amused" following the gig, but was much more critical of the band (Dave Grohl, Krist Novoselic and Pat Smear) than she was of McCartney, especially so of bassist Novoselic, who retired from music following the parting of the band upon Cobain's death. She wrote on Facebook afterward, "paul better get earmuffs for th bassplaying is all... Uh it was bad."

Love was also critical of the idea that the performance was  being cited as a reunion at all, telling TMZ that her late husband was the "heart" of the band, and that Nirvana had in fact called it quits before his suicide, although, funnily enough, this had never come up before. She told the gossip site, "The only person that would be … with kurt as of june 94 … and would still be … was [second guitarist] pat [Smear]," before adding, "they broke UP."

Still, we enjoyed the performance nonetheless.