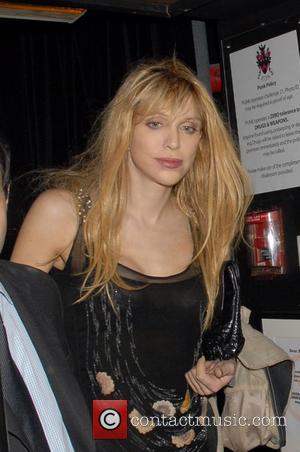 Courtney Love's estranged father claims the rocker has fooled the press into sympathising with her cause, because she is a genius with a super high IQ. The pair are battling over Love's claims Hank Harrison fed her drugs as a child - Harrison insisting her claims are lies intended to discredit him and his book about her and the death of her late husband, rocker Kurt Cobain. Harrison says, "She's smarter than you. She's smarter than me too. She has a photographic memory and an IQ in the super genius category. "Hard to believe, I know, but I tested her when she was five and again when she was 16. She's also a drunk, just like my father, and I have all the scars and the DNA to prove it."