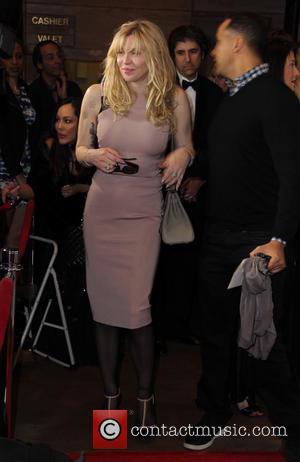 Courtney Love has confirmed reports suggesting she has reunited Hole's most famous line-up.

She sparked rumours just after Christmas (13) when she posted a shot of herself with guitarist Eric Erlandson on Facebook.com alongside the caption, "2014 going to be a very interesting year".

But there were no other news or announcements - until now.

In a new interview with the Quietus, Love reveals she is rehearsing new material with Erlandson, drummer Patty Schemel and bassist Melissa Auf Der Maur.

She says, "I started playing with Patty and Melissa and Eric, just to see how that was. We already played like, three or four times in the last week."

The classic line-up disbanded in 2002 but reunited briefly in 2012 at the premiere of Hit So Hard, a documentary about Schemel.