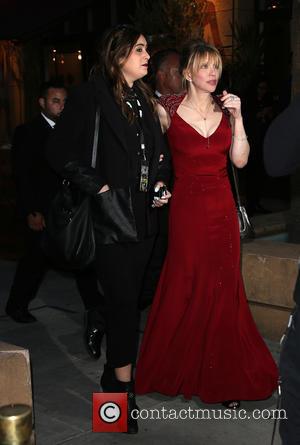 The second legal action was lodged over remarks Love later made about Simorangkir on Pinterest in 2014, and it has now emerged the case has been settled.