Courtney Love’s $27 million in expenses might seem like a rather shocking amount, but she isn’t too worried – or at all, really. In a recent interview with the Sunday Times, the “Hole” frontwoman made the startling confession that she had burned through millions of “Nirvana money” in a very short time, having spent most of it on s number of lawsuits through the years. 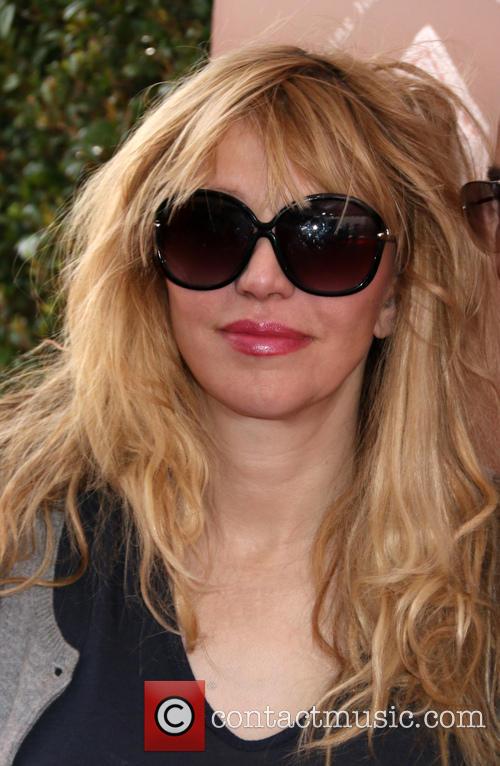 Courtney Love's financial strategy is rather unorthodox to say the least.

Not one to worried, however, Love maintains her chill attitude about the whole thing: "I know that's a lifetime of money to most people, but I'm a big girl, it's rock 'n roll, it's Nirvana money, I had to let it go. I make enough to live on, I'm financially solvent, I focus on what I make now."

Well, at least she isn’t losing sleep over it. Love also shared some helpful tips on money management – though most people  (read: everyone else ever) would be wise not to take her financial wisdom to heart: . "I had to run very fast to look after my money and I felt cocaine helped me do that. So I started taking cocaine and that turned into nine months of crack," said Love, mom to Cobain's child Frances Bean, now 21.

We’re pretty sure nine out of ten accountants and ten out of ten doctors would likely warn against that savings technique, but Love’s situation definitely falls under “special circumstances”. 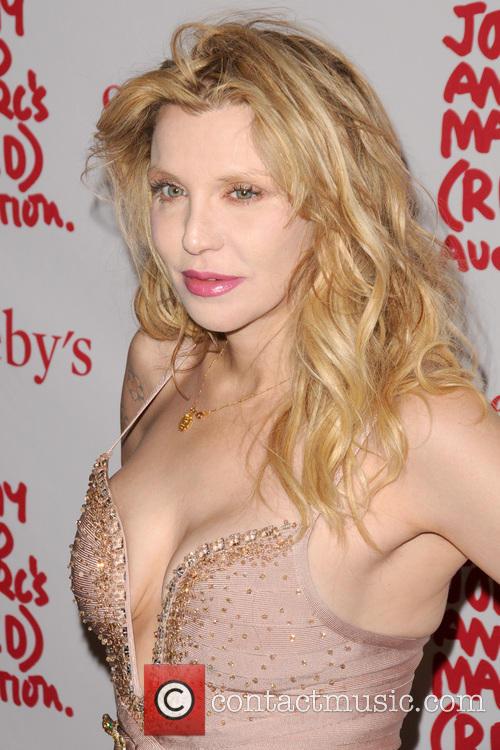 Love has managed to save Nirvana's music from going mainstream - or at least going commercial.

Finally, Love was eager to dispel the rumours that it was in fact Francis Bean and not her famous mother, who was making executive decisions about the Nirvana catalogue on behalf of Cobain’s family. Love said: “There's this myth out there—put out by Frances' lawyers—that Frances runs the catalogue, which is absolute nonsense," Love revealed. "When she's 40, she becomes a member of the board and she has a vote, but not now.”

Love, who is currently a member of the board, is very proud of the work she’s done to protect the Nirvana legacy.

"I've protected it [the Nirvana catalogue] from everything from Kentucky Fried Chicken commercials to movies about board games," Love said. "We've been offered $6 million for 18 seconds of one Nirvana song and I turned it down."

The world definitely dodged a bullet there. 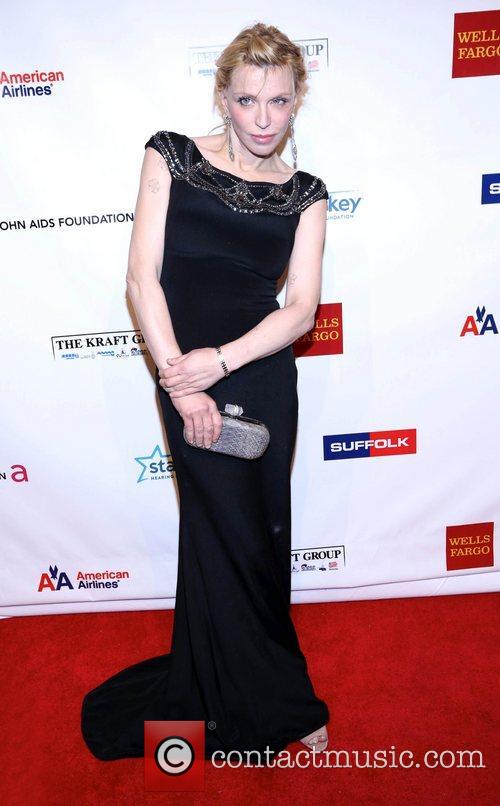 Apparently, Love saved us all from KFC commercials with Nirvana music in them.