Courteney Cox Arquette has admitted her six-year-old daughter Coco is having a ''hard time'' dealing with her split from David Arquette. 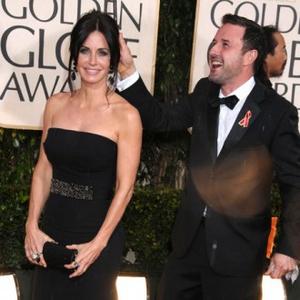 Courteney Cox Arquette's daughter Coco is having a "hard time" dealing with her split from David Arquette.

The 'Scream' actress - who announced a trial separation from her husband after 14 years of marriage last month - is putting the needs of their six-year-old daughter first and trying to keep the rest of her life as normal as possible.

She said: "Coco is the most important person in all of this. She's having a little bit of a hard time, but she's dealing with it very well.

"Luckily her day-to-day schedule isn't changing because we've always had two houses and we've always been back-and-forth. And we're making a point of spending a lot of time together, having family dinners and such."

Discussing her future plans, Courteney thinks the future will be "quieter" without her husband around.

She explained: "I think it's going to get quieter. David and I were always very sociable - for the last 10 or 11 years we've had people over to our house every single Sunday. It's a tradition I picked up from my grandmother." 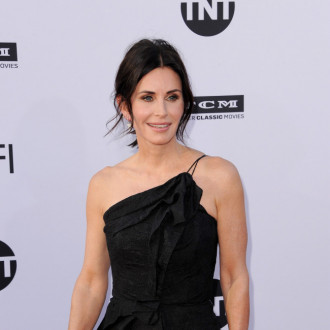 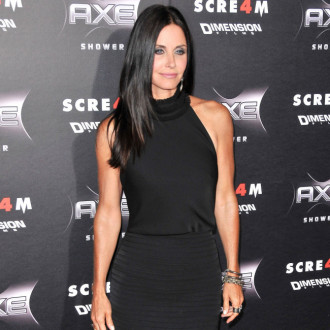