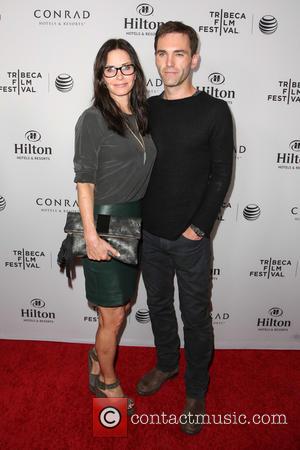 The Friends actress will feature in the latest series of commercials for the No More drive, which strives to end abuse and sexual assault.

Poehler will also appear in the commercials along with actress Debra Messing and DJ Samantha Ronson. The campaign is in partnership with The Joyful Heart Foundation, which was founded by Law & Order: Special Victims Unit actress Mariska Hargitay.

Her Tv co-star, rapper Ice-T, will also appear in the adverts.