Cougar Town Will Return For Sixth And Final Series

'Cougar Town' will return for a sixth and final series, TBS confirmed yesterday (10th May). The finale of the show, which stars Courteney Cox, will air in early 2015. 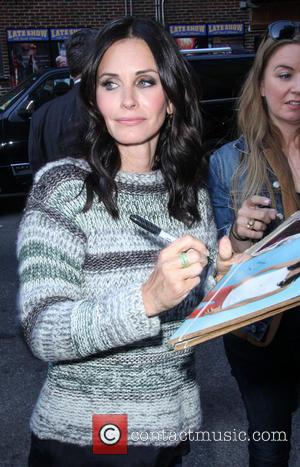 Cougar Town has been renewed for its sixth and final series. The hit TBS series, starring Courtney Cox will finish its six year run in early 2015, it was announced yesterday (10th May).

The final season will include 13 episodes which will wrap up the series which also stars Josh Hopkins, Cristina Miller, Busy Philipps, Ian Gomez and Dan Byrd. Cougar Town centres on Jules Cobb (Cox) and her group of friends who survive the ups and downs of life in small town America.

Although the series initially aired on ABC, it was picked up by TBS in January of last year. TBS effectively saved the show from cancellation after two series on ABC. The show quickly became one of the networks best rated comedies with the most recent season averaging more than 2 million viewers with a 1.3 rating, as E! reports.

Cougar Town is not the only show to have been renewed this week. CBS confirmed The Mentalist, starring Simon Baker, would be returning despite a declining audience. Other shows have not been so lucky and a number of networks have confirmed they will be axing such shows as Hostages, The Crazy Ones and Dracula.

The news of Cougar Town’s renewal comes amid continued rumours of Cox’s possible involvement in a reunion for the hit sitcom Friends. Unfortunately for fans of the hit comedy, Cox isn’t interested in being part of a reunion and a film of the show “isn’t going to happen.” Cox appeared on Letterman in late April and discussed the possible future of the show, she joked about the six cast members conflicting schedules, adding “Let me tell you something, there are six 'Friends' and I've been trying to put together a cast dinner for ten years. It doesn't happen. I can get the girls to come, maybe Matthew Perry. Matt LeBlanc cancelled last time right at the last minute, [David] Schwimmer lives here. So it's not going to happen." 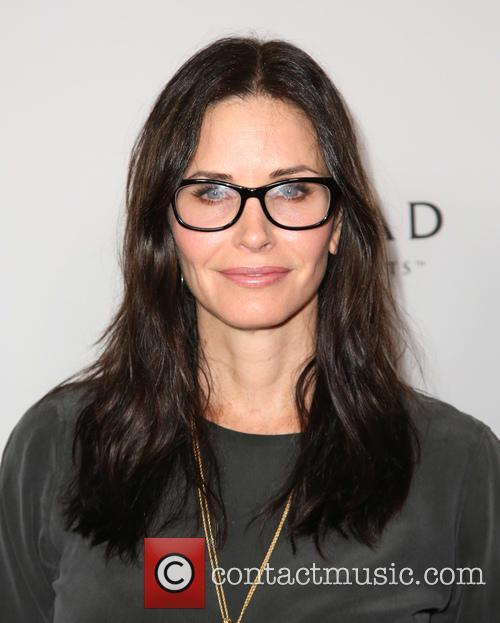 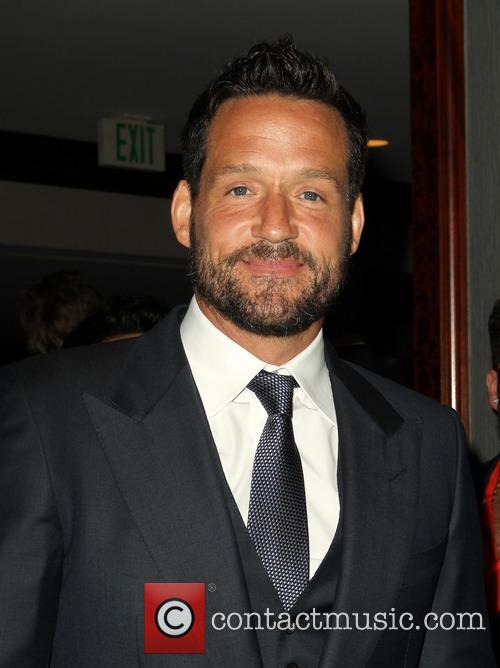