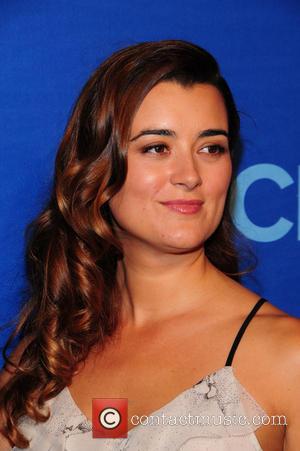 Actress Cote de Pablo has announced she's quitting one of the world's most popular Tv dramas, walking away from NCIS.

The star, who plays Ziva David on Tv, has spent eight seasons on the show, but she won't return as a series regular for season 11, which premieres in America later this year (Sep13).

De Pablo says, "I've had eight great years with Ncis and Ziva David. I have huge respect and affection for... all of the team... and I look forward to finishing Ziva's story."

A spokesman for the CBS show says, "We respect Cote's decision, thank her for being an important part of the Ncis team, and for eight terrific years playing Ziva David... We look forward to working with her and the producers on appropriate closure in this chapter of Ziva's story."

Cote de Pablo Still Leaving NCIS Despite Being Offered 'A Lot of Money'?