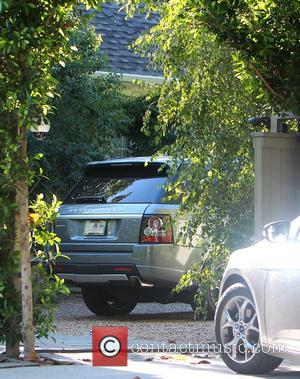 Police in Canada have closed their investigation into Cory Monteith's death after questioning the friends who were with the Glee star in the hours before the tragedy.

The actor's body was found in his room the Fairmont Pacific Rim hotel in Vancouver on Saturday (13Jul13) and a coroner's report has revealed he died after taking a lethal mix of heroin and alcohol.

Monteith enjoyed a night out with pals before he returned to the hotel alone in the hours before his death, and police officials have now confirmed they interviewed everyone involved, but have decided against pursuing the probe any further.

Vancouver police Constable Brian Montague says, "We spoke with all three of them (Monteith's friends) and they were all very co-operative. Unless new information comes to light, we won't be proceeding further... There's no law in Canada where we can request charges against someone who's provided drugs to an individual. There's an inherent risk when you're using illicit drugs and there's nothing legally in this situation that we can see that would cause us to pursue the investigation further."

Fans of the tragic star will hold a candlelit vigil outside the Fairmont Pacific Rim hotel on Friday (19Jul13). A similar event took place in Los Angeles at Paramount Studios, where Glee is filmed, earlier in the week (beg15Jul13).