Cory Monteith's father, Joe Monteith, has discussed his son's untimely death, how he is coping with grief and how he feels about the 'Glee' tribute to his late son.

Cory Monteith's father, Joe Monteith, has opened up about his son's tragic death a day before the highly anticipated Glee tribute to his son.

Cory Monteith died in July of a heroin overdose.

Cory was found dead in his Vancouver hotel room in July and had overdosed on a lethal mix of heroin and champagne. Following the younger Monteith's untimely death on 13th July of this year, there was an outpouring of grief from his co-stars, many in the entertainment community and Glee fans worldwide. His family have remained largely silent until now.

Joe Monteith, aged 63, has yet to find closure and constantly struggles with his grief. He describes the feeling as "ripping my insides out and tearing me apart."

Cory had a strained relationship with his father and had, before 2011, not seen Joe for 11 years. This, according to Joe's interview with People, resulted from a bitter divorce from Cory's mother, Ann McGregor, in 1989. When they did meet, for the first time in 11 years and the last time, they discussed, amongst other things, Cory's past issues with drug addiction. 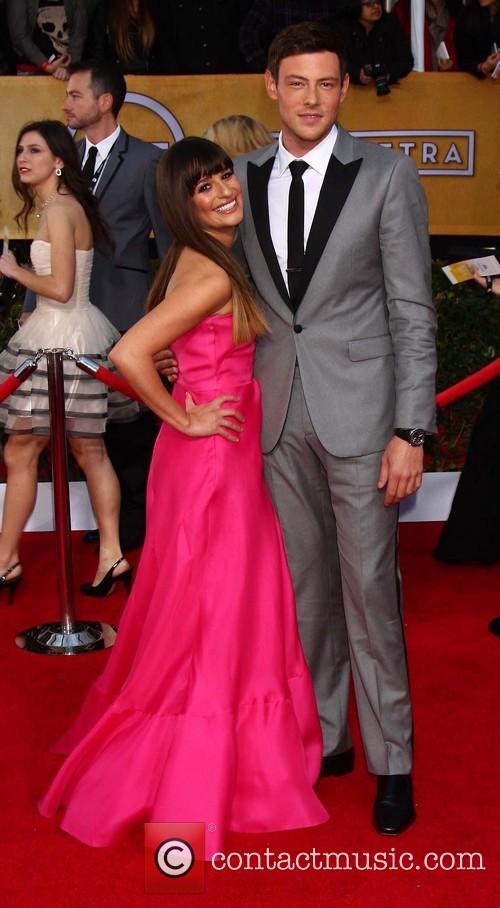 According to his father, Monteith discussed one incident where he had gone "code blue" in his late teens. His father further explained stating "He got a shot to his heart to bring him back, and he was told at that time to use no drugs of any kind because you had your one shot."

Tragically, Cory had promised his father he would remain clean and that "he said 'I won't go there every again. I'm enjoying myself.'" There is evidently some trace of anger in Joe's grief as he stated "I lost my son, he should have known not to touch that drug again." He continued by hoping Cory's death would act as a warning and that "I don't want to see any parent lose a child over heroin."

A large portion of the exclusive interview obtained by People was devoted to Joe's attack on his ex-wife and the, alleged, injustices he faced at her hands, including how she prevented him from seeing Cory and his brother Shaun.

On the subject of the Glee tribute, Joe said he was nervous to watch it and hoped it would be used as a means to deter drug use. However, USA Today report the episode does not actually explain how Moneith's character dies.

The Glee tribute is scheduled to air on Thursday 10th October. Jane Lynch, who paid tribute to Cory at the Emmy Awards, promised it would be a "beautiful" episode. The episode, entitled The Quarterback, will deal with how the characters deal with the death of Cory's character Finn Hudson. 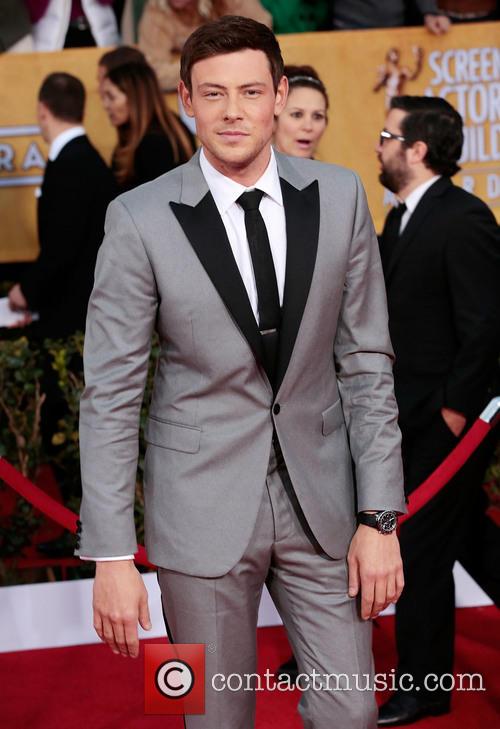