Cory Monteith's death was a result of a heroin and alcohol overdose. The 'Glee' actor was discovered in his Vancouver hotel room at noon on Sunday (13th July).

Cory Monteith's death was a result of a drug overdose, a coroner ruled yesterday.The 31-year-old actor was found dead on Sunday (13th July) in a hotel room in Vancouver. He had been staying there since 6th July and was due to check out the same day.

The Glee star's death has attracted worldwide publicity and Monteith's autopsy was rushed through (scheduled a day after his death) due to the public's interest. Yesterday (Tuesday 16th July), the cause of his death was announced by a British Colombian Coroner as being an overdose of heroin and alcohol. The Coroner stated his death was a "tragic accident" and he "died of a mixed drug toxicity involving heroin and alcohol", according to Fox News.

Vancouver police do not suspect "foul play" as they believe (owing to CCTV footage) that the actor was alone at the time of his death. Monteith had been dead for several hours by the time his body was discovered at around 12am. 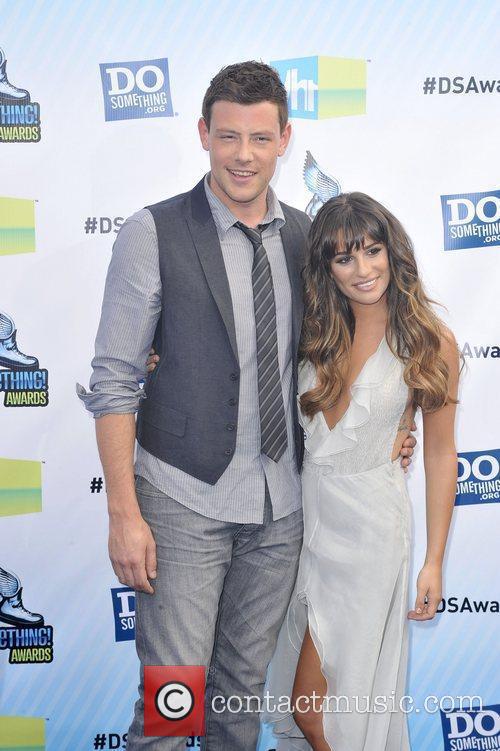 Cory Monteith and Lea Michele at the 2012 VH1 Do Something Awards held in Santa Monica, CA.

Monteith had battled with his substance addiction since his teens. In a 2011 interview with Parade, magazine he announced he had checked into rehab aged 19. In March this year, his representative announced Monteith, once again, would be attending a rehab facility.

News of Monteith's death has prompted an outpouring of grief from his Glee co-stars and celebrity friends. His girlfriend, Glee co-star, Lea Michele has not made a public announcement as yet. Her representative issued a statement after the Monteith news broke requesting: "that everyone kindly respect Lea's privacy during this devastating time."

20th Century Fox, the network which produces Monteith's show Glee, is currently discussing how best to deal with footage of Monteith. The actor filmed season 5 of Glee which is due to premiere in September. Writers will have to decide what to do with Monteith's character, Finn. 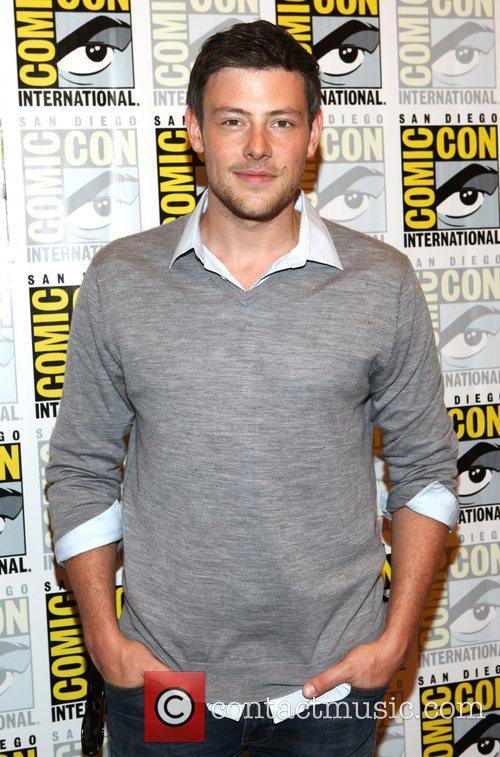 Cory Monteith at the San Diego Comic-Con in 2012.