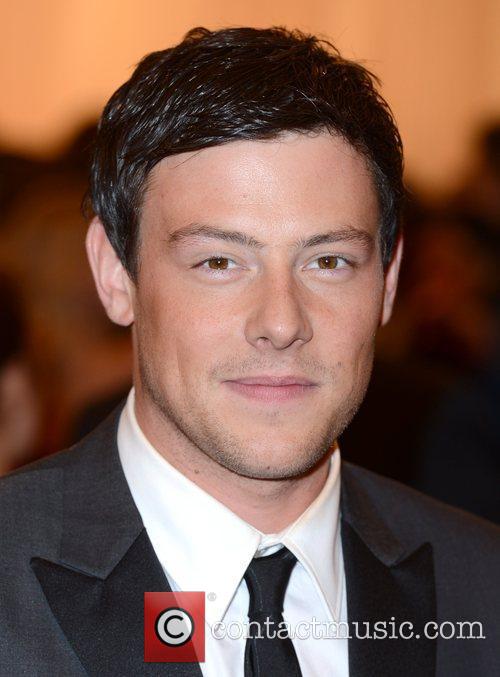 The actor had a long-term substance abuse problem. He was, allegedly, in rehab aged 19 and checked in again in March of this year. After completing the programme he made a number of public appearances including attending June's Butterfly Ball with girlfriend and Glee co-star Lea Michelle. The couple had been dating for over a year.

It is unknown if Monteith's death was due to an overdose, although it has been suggested in many reports that it is a possibility. An autopsy, scheduled for tomorrow, will provide further details on the actor's untimely death, as announced by Vancouver Acting Police Chief Doug LePard.

20th Century Fox, the company which produces Glee, had been supportive of Monteith's efforts to overcome his addiction.  In March, a representative for Fox, speaking about Monteith's check in to rehab, said "Cory is a beloved member of the Glee family and we fully support his decision to seek treatment."

Cory Monteith with Lea Michelle at the 2013 PaleyFest Awards, L.A.

They continued to say "everyone at the show wishes him well and looks forward to his return." Sadly Glee's cast and crew are unlikely to be the same following this tragic news.

Following the announcement of Monteith's death Fox issued a statement which reads: "We are deeply saddened by this tragic news. Cory was an exceptional talent and an even more exceptional person. He was a true joy to work with and we will all miss him tremendously. Our thoughts and prayers are with his family and loved ones."

The 31-year-old's death is not being treated as suspicious by authorities. Any notion of "foul play" has been discounted after police reviewed the hotel's CCTV footage. It appears the actor returned to his room alone.

Many celebrities have commented on the actor's death via Twitter. Understandably, many of his co-stars from Glee have refrained from commenting on their co-star's death on social media. Harry Shum Jr. who plays Mike Chang hoped fans would "send nothing but love and light". He went on to say, via Twitter, that the "tragic news" didn't seem real".

At this time, please send nothing but love and light. This tragic news still doesn't seem real to me. I love you Cory.

Adam Skankman, one of Glee's directors, tweeted a number of times regarding Monteith's death. He described the actor as his "amazing and beautiful friend". He went on to post a picture of himself with Monteith and Michelle, adding "I will always cherish you in my heart. Thank you for so many wonderful days. I love you CM".

I will always cherish you in my heart. Thank you for so many wonderful days. I love you CM ... pic.twitter.com/HW5me8dmLo

Many actors, musicians and celebrities offered their condolences and expressed their sorrow at the news. These included musicians Rhianna; Ingrid Michaelson, Leann Rimes, Harry Styles and Neill Horan of One Direction and Nick Jonas.

Those commenting from the acting community were Modern Family's Sarah Hyland; How I Met Your Mother's Neil Patrick Harris; Being Human's Russell Tovey and Freeloader's Olivia Munn.

Actress Andie MacDowell was in Vancouver when Monteith was discovered. She tweeted "yesterday I heard sirens I think they were for Cory I am right next to that hotel, so incredibly sad and strange RIP Cory Monteith".

Richard Branson tweeted twice about Moneith's untimely passing. His first comment read "a lovely human being who moved mountains to make the world a better place". An hour later he further commented with "he was a beautiful soul, committed to ending youth homelessness".

#RIPCoryMonteith, a lovely human being who moved mountains to make the world a better place http://t.co/L3EzZT874b

A number of fan administered Twitter accounts have been created in memory of the late actor. 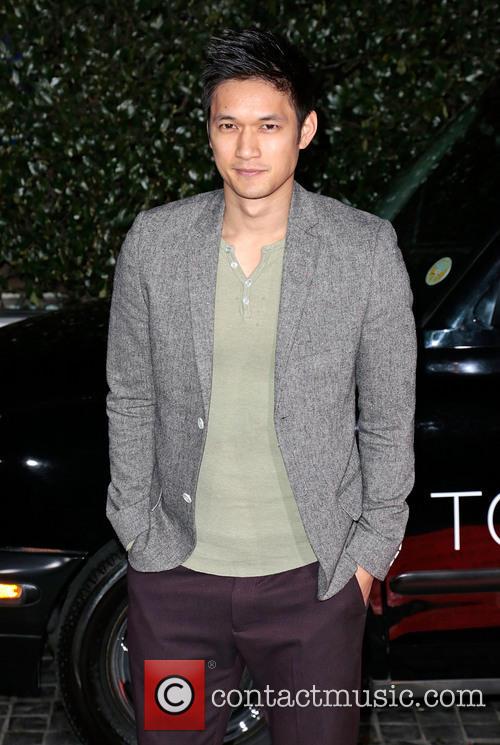