Cory Monteith's Cause of Death? Heroin and Champagne

Cory Monteith died of a fatal concoction of drugs and alcohol.

Cory Monteith, the Glee actor found dead in his Vancouver hotel room on July 13, 2013, died after taking heroin and drinking champagne, according to the final coroner's report obtained by TMZ.com.

The actor was discovered alone in the room shortly after noon, with responders arriving at the scene discovering a "spoon with drug residue and a used hypodermic needle." They also found 2 empty champagne bottles and glasses.

The corner lists Monteith's official cause of death as "mixed drug toxicity, involving intravenous heroin use combined with the ingestion of alcohol," though also notes, "had a history of illicit drug use with intermittent periods of rehabilitation and of abstinence from drugs."

Another point of interest is the coroner's suggestion that Monteith's tolerance for substance abuse may have been lower because he had stopped using during a rehab stint in April. He was 31-years-old at the time of his death.

Police said Cory checked into the Fairmont Hotel in Vancouver on July 6th and was scheduled to leave on July 13th, the date of his death. It's unclear why the actor was in the city, though police reports suggested he visits often, being from Canada.

The night before his death, Monteith was seen in his room socialising with friends before hitting the town. He returned early Saturday morning alone.

Cory's final job was playing a criminal in Josh C. Waller's crime-drama McCanick. It is scheduled for a full release in 2014. 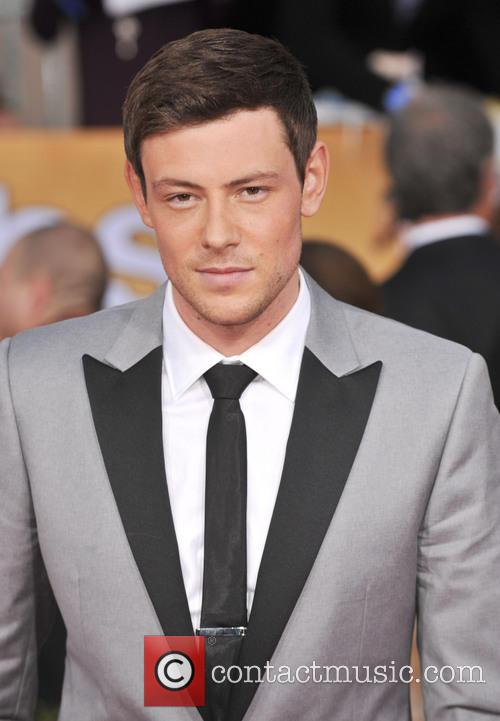 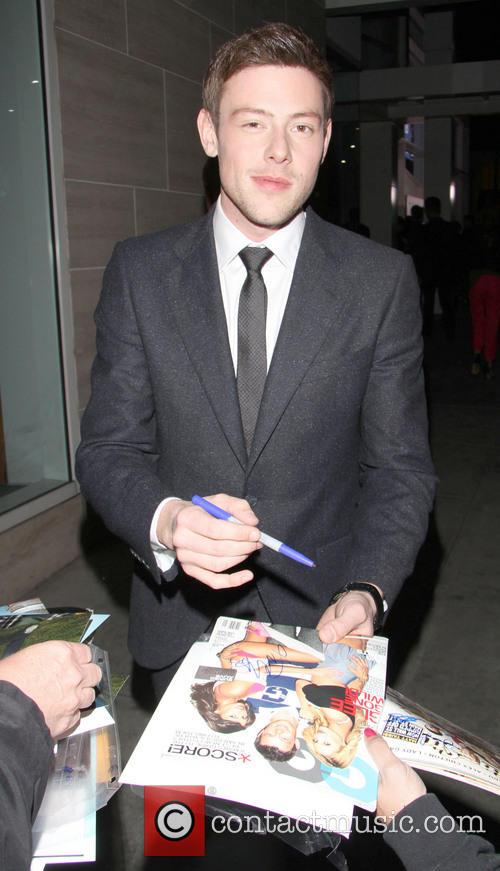 Cory Monteith At The Paley Center in Beverly Hills.