Joe Monteith, the father of Cory Monteith, has described his son as "a likeable young man" a year after his tragic and untimely death. Cory, who was 31 at the time of his death, was best known for his role on Glee as Finn Hudson.

It's been a year to the day since Cory Monteith's premature and tragic death. Yet Cory's memory is alive and well, with the hashtag '1YearWithoutCory' trending on Twitter and media outlets frantically compiling images of the much loved late actor.

It's been a year to the day since Cory Monteith's death.

Cory's fans are not the only ones being vocal about his loss on the anniversary of his death. His estranged father, Joe Monteith, has discussed his late son in a recent interview with ET Canada.

Joe echoed Cory's girlfriend Lea Michele's sentiments at the 2013 Teen Choice Awards last August. Michele, speaking in public for the first time after Cory's death, said she would remember "his incredible talent; his handsome smile and his beautiful, beautiful heart." Speaking to the Canadian news show last week, Joe described his son as "a likeable young man and if he was in the room, you'd be smiling."

Joe also stated that he was still shocked by his son's cause of death as Cory "enjoyed life." Monteith's body was discovered in a hotel room in Vancouver, Canada on 13th July 2013. His death was accidental and the result of a fatal mix of heroin and alcohol. Monteith had discussed his struggles with substance abuse and in March of 2013 had been admitted into a rehab facility. 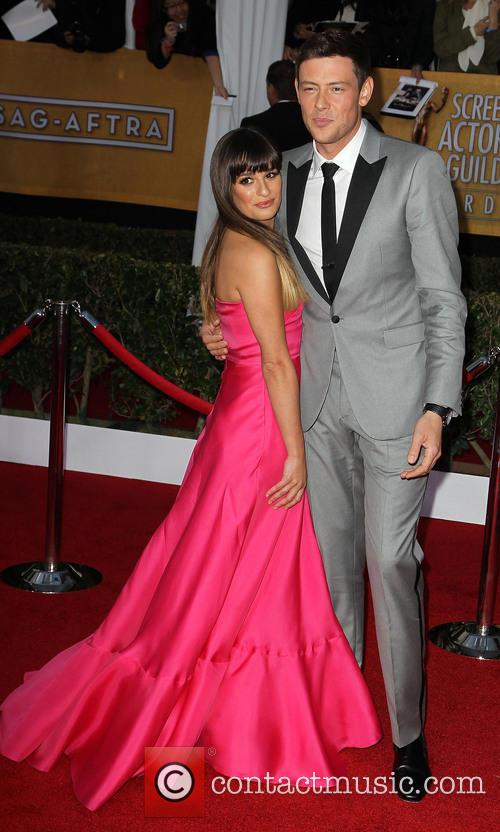 Lea Michele and Cory Monteith were an on and off screen couple.

Joe was also questioned about Cory's former girlfriend and Glee co-star, Lea Michele. Michele, since Cory's death, has been under constant media scrutiny and her every move has been in reference to the tragic end of her former relationship. 28-year-old Michele began dating again in April of this year and is currently in a relationship with Matthew Paetz, a lifestyle coach and reported former gigolo.

Joe wishes Michele all the best and does not expect her to be alone and grieving forever. In the interview, Joe said Michele's "a beautiful young woman, she's just getting to the top of her career and I don't expect her to go out and do it alone. She should enjoy life. She had a good time when she was with Cory, from what I understand, but life's got to go on." 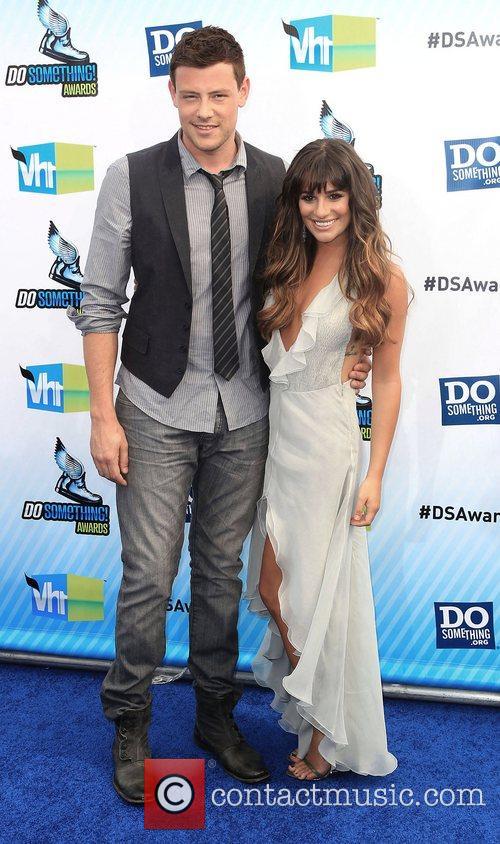 Cory Monteith and Lea Michelle were dating for two years before his untimely death.