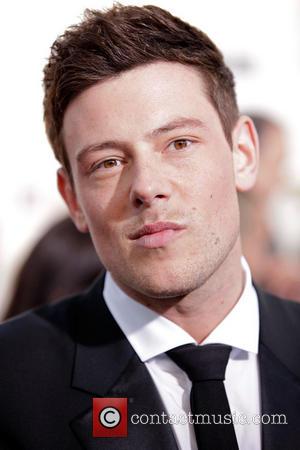 Cory Monteith, the Canadian actor best known for playing Finn Hudson on Fox's hit television show Glee, died from a heroin and alcohol overdose, according to a coroner's report. Initially, police in Vancouver said it was unlikely that the tragic death was the result of substance abuse, though the evidence suggests otherwise.

The British Columbia Coroner's Service confirmed the actor's cause of death late on Tuesday (July 16, 2013) after conducting an autopsy and toxicology test. A statement said: "There is no evidence at this time to suggest Monteith's death was anything other than a most tragic accident."

An article by entertainment gossip site TMZ.com this week suggested Monteith - who dated Glee co-star Lea Michele - lived a 'double life' between Los Angeles and Vancouver. Sources tell the site that Cory "became a drug addict with a serious drinking problem" when he returned to his native Canada, hanging "out with many of the friends who helped fuel his addiction."

Somehow, Cory was able to separate his life into a tale of two cities, tragically dying in Vancouver last week.

Monteith was treated for drug addiction in April and had previously spoken publically about his struggles with addiction as a teenager. He told US magazine Parade in 2011 that he was "lucky to be alive."

Movie producer Milani, who worked on a movie with Monteith, said she last saw him four weeks ago in Los Angeles. "He looked super fit and he was energetic and excited," she told the Independent. 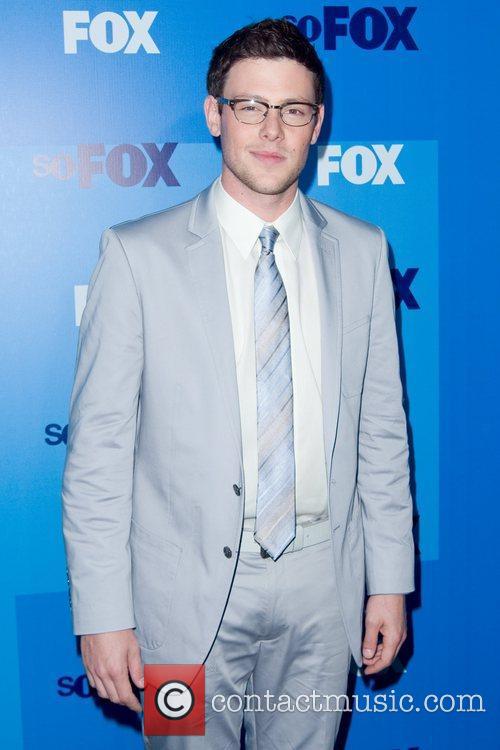 Cory Monteith At A Fox Presentation in New York 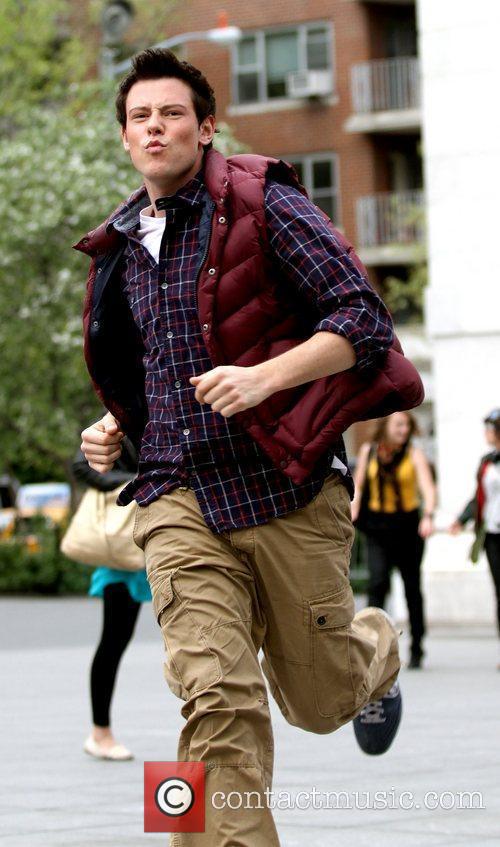