One year on, Cory's estranged father is holding on to his grief.

With the anniversary of Cory Monteith’s death approaching, his family and friends are speaking out about the past year without him. Monteith’s father expressed a particularly touching sentiment in an interview with ET Canada recently. "I still miss him very much and I still have the empty feeling," Joe Monteith said. 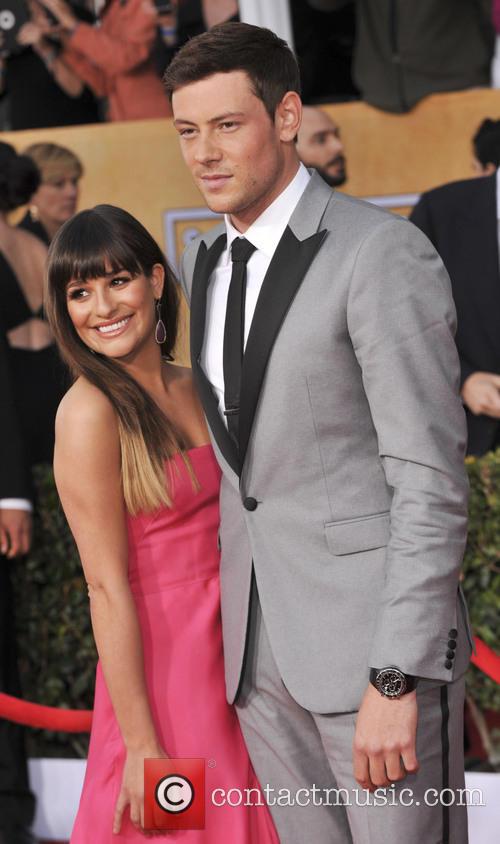 The actor died last July, after overdosing on heroin and alcohol. In the interview, his father also revealed that he had not been present at Cory’s funeral. "I didn't get to go to his viewing, which would have meant a lot," he said. The reason behind Joe’s absence was that the father and son had been estranged for the past few years, although they had begun to reconnect at the time of Monteith’s death.

He did see a small light in the tragedy, however. "I did receive an email from his mother a couple of days ago [and] in the near future she's going to be sending me some of his stuff," Joe added. He also had some kind words for Lea Michele, who was dating Monteith  at the time of his death.

"She's a beautiful young woman, she's just getting to the top of her career and I don't expect her to go out and do it alone," Joe said. "She should enjoy life. She had a good time when she was with Cory, from what I understand, but life's gotta go on."

The 31-year-old actor's death has also been marked by fans, with the hashtag #1YearWithoutCory, trending on twitter thanks to a flood of supportive messages from Monteith's fans.

It's been a year to the day since Monteith's untimely death.