This time last week, it looked like 'Gotham' could be cancelled by Fox, without getting a proper ending that the fans deserved. Fortunately, the network came through with an order for a shortened 13-episode-long fifth and final season, which would see Bruce Wayne (David Mazouz) finally complete his journey into becoming the Dark Knight. 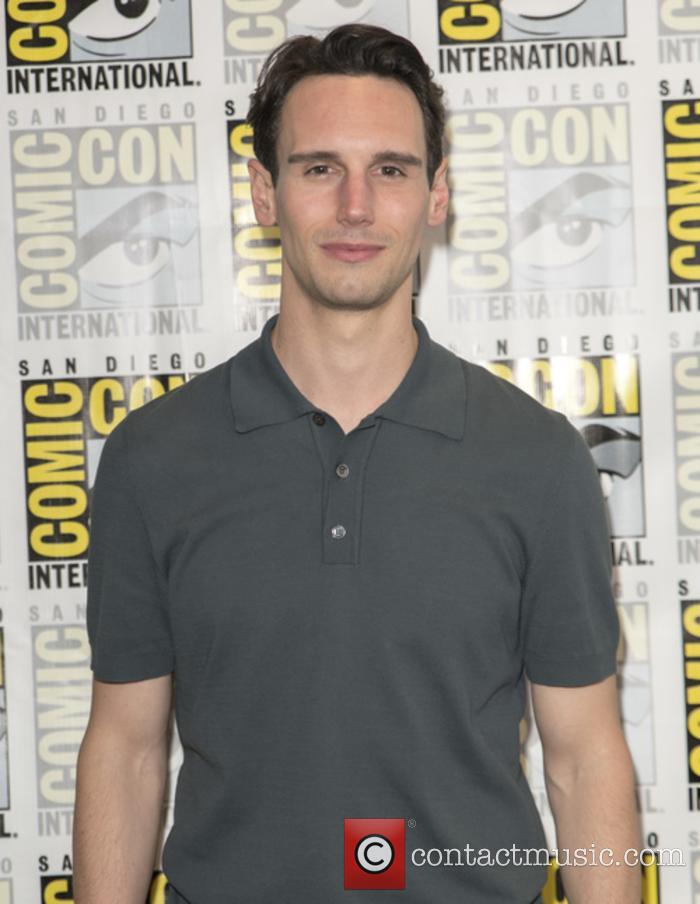 Since that point, not much has been revealed about what the show's final episodes would include. We've seen the various villains of Gotham battling for control of the city, in a storyline ripped from the brilliant 'No Man's Land' comic book story arc, and now it looks like showrunners will be returning to the pages of DC's comics to find inspiration for their series' conclusion.

The actor delves deeper into his character's "identity issues".

When we left 'Gotham' following the season 3 finale, there were a lot of threads left hanging to be picked up when the series would make its inevitable return for a fourth season. One of those threads was the fate of Edward Nygma, aka the Riddler (Cory Michael Smith), who had been frozen in a black of ice by Mr. Freeze on the orders of Penguin. 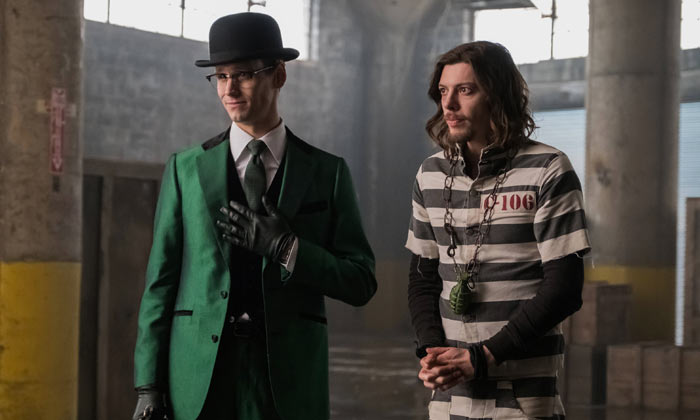 The angst between the pair grew when Penguin fell in love with Ed, only to be cast aside by his former best friend. Though it looked like Nygma's time was up, we should expect him to be thawed out before too long.

As in his gorgeous film Far From Heaven and TV series Mildred Pierce, filmmaker Todd Haynes tells a simple story with visual impact and thematic resonance. All three of these projects centre on characters who feel like outsiders in their societies, offering staggeringly complex roles for Julianne Moore, Kate Winslet and now Cate Blanchett. This one is also based on a Patricia Highsmith novel (published originally as The Price of Salt), so it has an added layer of underlying intensity.

The story is set in the run-up to Christmas 1952, as New York department store clerk Therese (Rooney Mara) becomes intrigued by Carol (Blanchett), a glamorous customer who seems unusually attentive. Therese finds a reason to contact her, and the two become friends despite the difference in age and class. Meanwhile, Carol is trying to extricate herself from her marriage to Harge (Kyle Chandler), who is still feeling wounded by Carol's relationship with another woman (Sarah Paulson) and threatens to use her friendship with Therese to deny custody of their young daughter. And Therese also has a nice-guy suitor in Richard (Jake Lacy), who is becoming increasingly suspicious. With all of this pressure on them, Carol and Therese make an impulsive decision to take a road trip together.

The events unfold with delicate precision, as Phyllis Nagy's script smartly allows these woman to circle around each other trying to work out how they feel. There's a gun-in-the-suitcase element that adds a bit of spark, but the real story here plays out between the lines in exquisite performances from Blanchett and Mara, who convey most of their feelings through offhanded glances and subtle gestures. This adds beautifully to the depiction of the period's repressive attitudes without ever being obvious about it, and it also reveals the deep emotions that come with feeling like you don't fit in with what society expects of you. 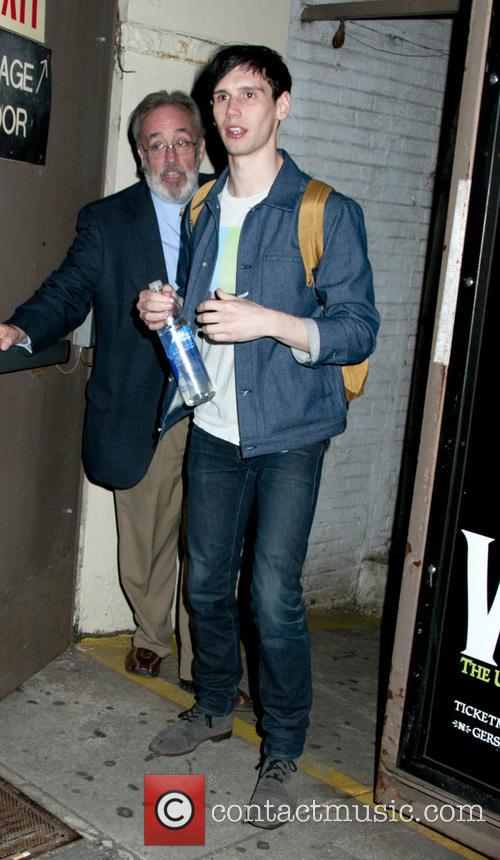