Children in the video have their faces pixelated, while those supposedly abusing their jars of Marmite say they "can change." The whole thing is narrated by the esteemed BBC journalist and newsreader Michael Buerk. In one scene, a Marmite protection worker becomes overly-emotional after finding a minature jar of the yeasty extract, neglected.

"It is never our intention to cause offence," said a spokeswoman for Marmite, "We have made every effort to ensure that this commercial entertains anyone who watches it. We believe we have created an unmistakably Marmite ad - people will either love it or hate it and they certainly won't forget it. We hope that everyone will watch and enjoy this commercial in the lighthearted way it was intended."

A spokeswoman for the RSPCA told the Independent: "We understand that animal lovers are concerned on our behalf - people either love the advert or hate it. We plan to talk to the makers of Marmite about how we can work together on animal welfare."

What do you think of the Marmite advert? Is it offensive? 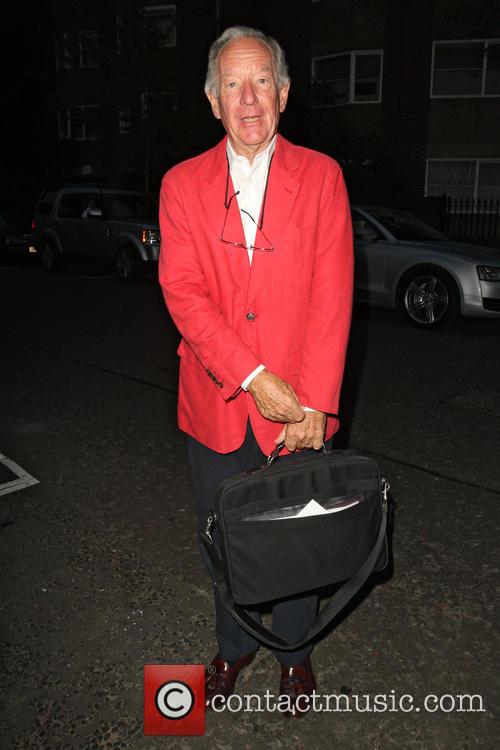