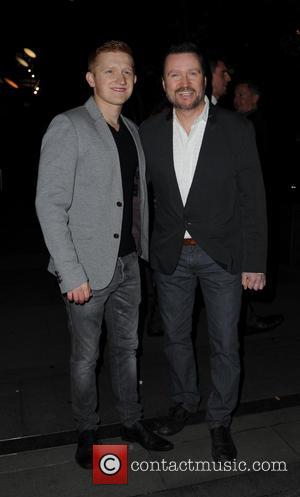 The 40-year-old actress and her musician boyfriend will be ringing in the new year as a married couple after exchanging vows in a ceremony shortly before Christmas (25Dec13).

Lindsay has been involved with White for 10 years, and in 2010, she gave birth to their twin boys.