Childhood: Corinne Bailey Rae was born in Leeds, the eldest of three sisters. Her sister Rhea is an actress. Her other sister is Candice. Corinne's mother is English and her father is from St. Kitts.

Whilst at school, Corinne Bailey Rae studied classical violin and enjoyed singing at the Brethren church that her family attended. Later on, she transferred to a Baptist church, where she joined the choir, who sang Primal Scream songs, as well as traditional hymns.

During her teenage years, Corinne Bailey Rae became enthused by rock music such as Led Zeppelin and indie guitar bands. She formed a band named Helen, who were influenced by the likes of Hole, Veruca Salt and L7. They eventually signed to Roadrunner Records - home to Slipknot - in 1995 but when the bass player became pregnant, the band split up.

Disappointed at the end of her band, Corinne Bailey Rae decided to go to university, studying English Literature at the University of Leeds. She graduated in 2000. Whilst at university, she had a part time job working on the door at Leeds' Hi-Fi club, renowned for its live jazz and blues performances.

Music Career: Corinne Bailey Rae started writing music in a new style, collaborating with Leeds band The New Mastersounds on their track 'Your Love Is Mine'. The track was included on their 2003 album Be Yourself, released on One Note Records. In 2004, she worked with Homecut Directive, another Leeds band, on their song 'Come The Revolution'.

The breakthrough for Corinne Bailey Rae came that same year, when she was snapped up by Global Talent Publishing. She was then approached by Mark Hill of The Artful Dodger (the production team that worked with Craig David) to work with him for his album Better Luck Next Time, which he released under a new alias, The stiX. The track that they recorded together was entitled 'Young and Foolish' and brought Corinne Bailey Rae to the attention of some of the UK's major record labels.

Corinne Bailey Rae's debut single, 'Like A Star', was released in April 2005. In February 2006, she released the single 'Put Your Records On' and her debut, self-titled album, both of which received great critical and commercial success. The follow-up, 'Trouble Sleeping', was a top 40 hit.

At the 2006 MOBO awards, Corinne Bailey Rae won two awards, 'Best UK Newcomer' and Best UK Female. In the summer of that year, she had recorded a live session at Abbey Road Studios, the studio made famous by The Beatles.

At the 2007 Grammy awards, Corinne Bailey Rae was nominated for Record of the Year, Song of the Year and Best New Artist. At the ceremony, she performed solo as well as joining John Legend and John Mayer.

Performing on Radio 1's Live Lounge (on Jo Whiley's show), Corinne Bailey Rae performed covers of 'SexyBack' by Justin Timberlake and 'Munich' by Editors. She also recorded a cover of John Lennon's 'I'm Losing You' for an Amnesty International compilation. In July 2007, Corinne Bailey Rae performed live for the London Live 8 concert. That same year, she performed with Herbie Hancock, on a cover of Joni Mitchell's 'River'.

Following the death of her husband, Corinne Bailey Rae took a break from music. However, in 2009, she recorded a new album, released in February 2010 and entitled The Sea.

Personal Life: In 2001, Corinne Bailey married Jason Rae. Jason was a saxophonist from Aberdeen. He played with the Leeds-based band The Haggis Horns, who acted as a backing band for Amy Winehouse, Mark Ronson, Lily Allen and Nightmares on Wax, as well as Corinne Bailey Rae.

In March 2008, Jason Rae was found dead in the Hyde Park area of Leeds, having died from a suspected drug overdose.

Leeds lady Corinne Bailey Rae was full of smiles as she played on the tenth day of Barclaycard presents British Summer Time Hyde Park. Corinne was there to support Stevie Wonder who was set to play his album Songs In The Key Of Life in full. London, United Kingdom - Sunday 10th July 2016 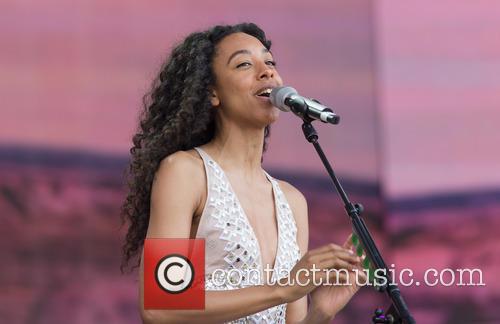 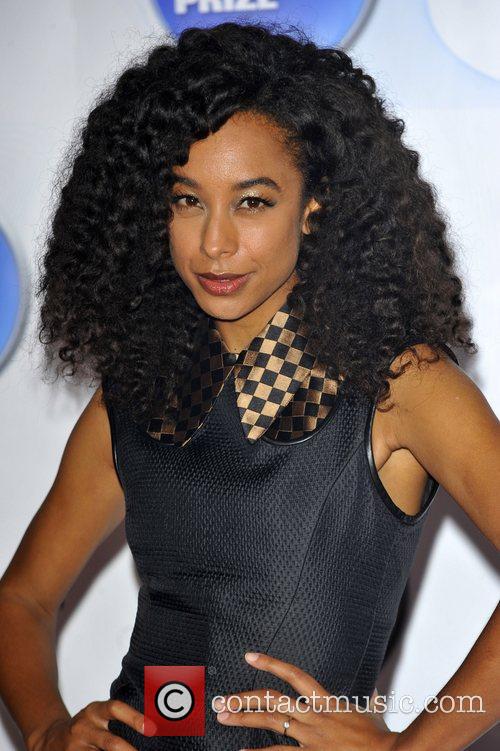 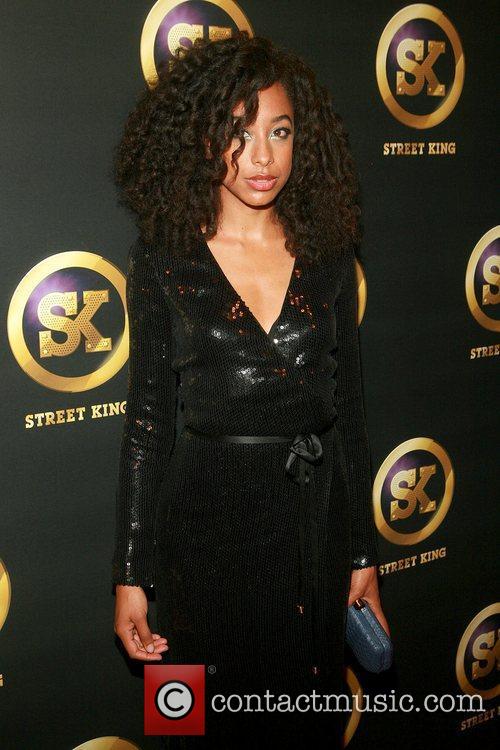 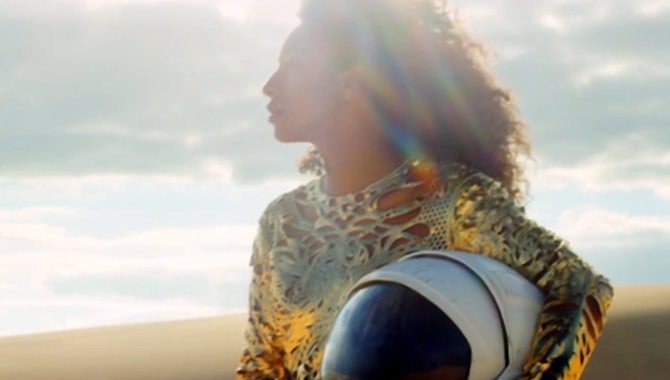 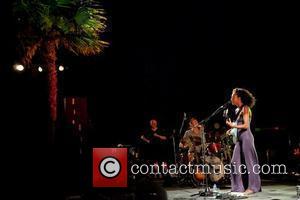 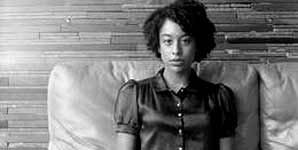