Corey Stoll stars in the upcoming FX vampire-horror drama 'The Strain' and claims it's entirely different from anything we've seen before.

The Strain is based on Guillermo Del Toro and Chuck Hogan's novel trilogy of the same name. The series follows a group of humans as they attempt to contain an outbreak of vampires New York. Corey Stoll stars as one of the scientists sent to deal with the outbreak. 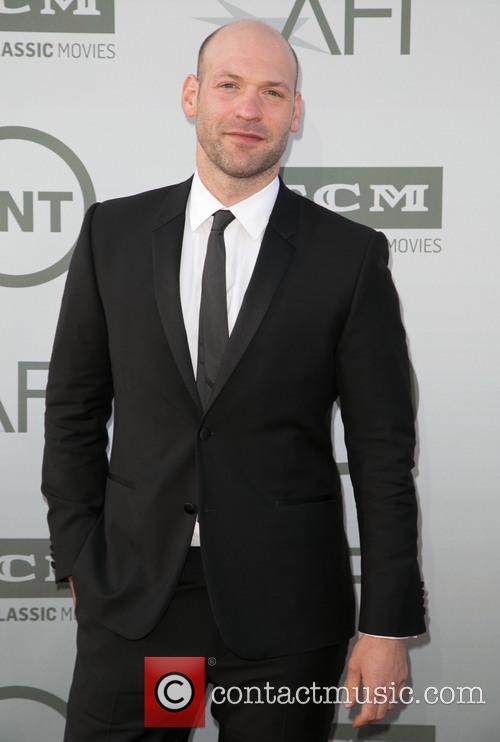 Corey Stoll stars in The Strain.

The first episode, written by Del Toro and Hogan, of the series premieres on FX this Sunday (13th July). We are set to see a plane land at John F. Kennedy airport with two hundred of its passengers dead and only four survivors. A team of scientists is called in to figure out how exactly the seemingly untouched passengers died and when the bodies begin to mysteriously disappear from morgues across the city, it becomes obvious they are dealing with a outbreak of vampires.

Corey Stoll stars as one of the scientists, Dr. Ephraim Goodweather, who is the focus of the series. As Associated Press reports, 38-year-old Stoll is highly enthusiastic about The Strain and claimed it featured aspects of the vampire and horror genre we have yet to encounter. He said "I've never seen a lot of the stuff we'll be doing. And there's a unique tone: a mix of goofiness and melancholy." 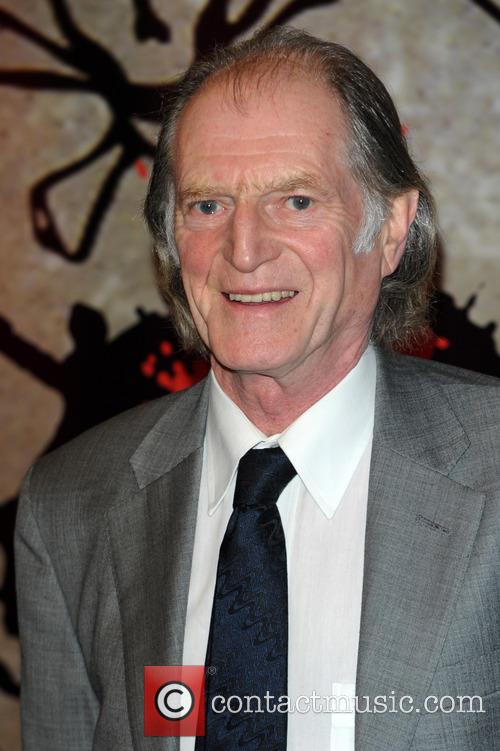 Stoll is best known for his role in Netflix's House of Cards in which he starred in the first season as U.S. Representative Peter Russo. He has appeared in numerous films including Midnight in Paris and The Bourne Legacy, but The Strain looks as though it could push him well and truly into the spotlight. He's also set to guest star in Homeland's upcoming and final season and has a small part in Black Mass (starring Johnny Depp and Benedict Cumberbatch).

The Strain airs on FX on Sunday 13th July at 10pm. 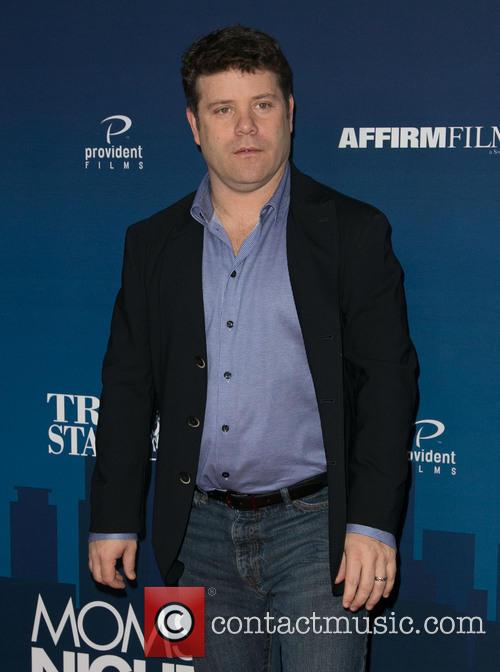 Sean Astin, best known for his LOTR role, also stars in The Strain.