Stoll spoke about the themes of 'Gold', out in UK cinemas now, plus the experiences of working with Matthew Mcconaughey.

As it is released in Britain following an impressive box office showing in America, Gold actor Corey Stoll has described what the film is about and his experiences shooting it, saying that it is “about capitalism”.

Gold tells the story of an unlucky, desperate prospector named Kenny Wells [Matthew Mcconaughey] in search of a payday, who teams up with geologist Michael Acosta [Edgar Ramirez] on a quest to find gold in the uncharted Borneo region of Indonesia.

40 year old Stoll, famous for roles in ‘House of Cards’ and Ant-Man, says Gold is really about “capitalism in all its forms – both in terms of how it has defined America and our relationship with the rest of the world, how it has brought us closer to the world and in conflict with it, and how it defines how we see ourselves. 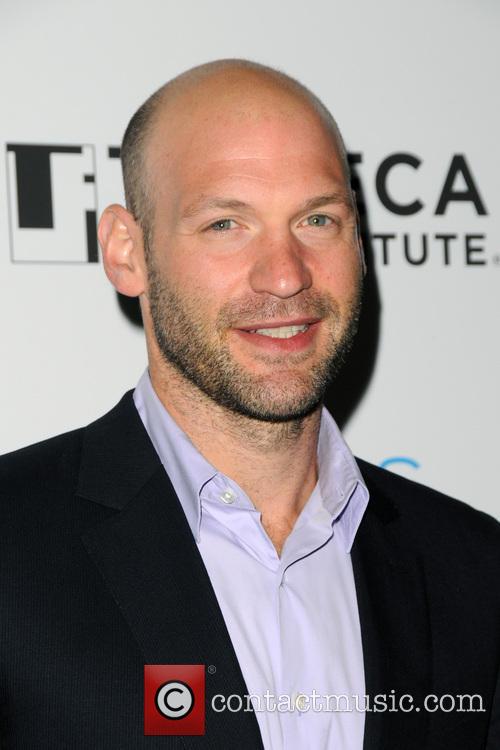 “Kenny [McConaughey’s character] is this prototypical American who is determined to lift himself up higher. I think what’s different about him is that it’s not about the money. In a way it is all about the money, but not all about the money! The money’s just a way to keep track, but the higher goal is to make a name for himself.

“It typifies the distance between the New York investment banking world, and the gold prospecting world where it’s all or nothing. It’s about striking it rich, finding that claim, and milking it for all its worth.”

About his own character of Brian Woolf, a New York investment banker, Stoll says: “There’s a straightforwardness to this character, it’s refreshing. It could be played a slimy, seductive liar, but I liked how the script made everything he says make sense”.

He described working with Matthew McConaughey, whose character is the main protagonist, as “a really exciting thing. I think the work he’s been doing, particularly for the last few years, has been really exciting… He has an incredible combination of this work ethic and the bravery to do whatever he feels in the next take.”