Corey Stoll is joining Edgar Wright's 'Ant-Man' - but who will he play?

Corey Stoll, the American actor who played Peter Russo in the first season of Netflix's 'House of Cards,' is in talks to join Edgar Wright's Ant-Man movie. Stoll, who recently appeared alongside Liam Neeson in Non-Stop, is being tipped to join Paul Rudd and Michael Douglas in the movie, according to The Wrap. 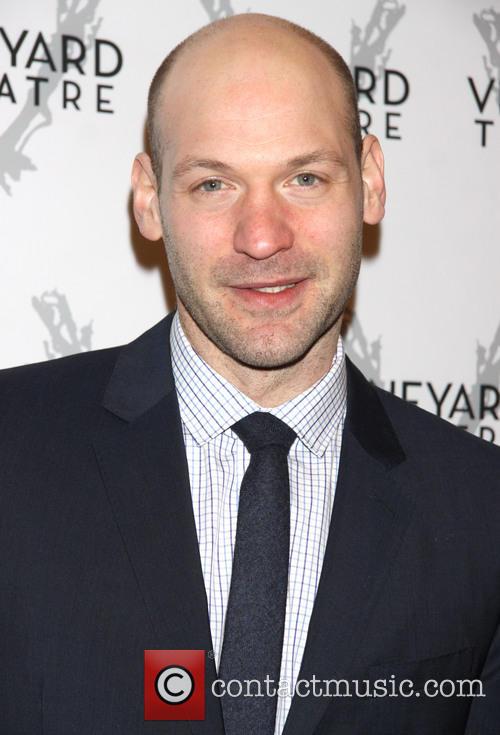 Corey Stoll, of 'House of Cards' is Heading to 'Ant-Man'

Wright is directing the movie this Spring, from a script he co-wrote with Attack the Block writer and director Joe Cornish.

Rudd and Douglas will star as Scott Lang and Hank Pym, respectively.  Created by Stan Lee in 1962, Ant-Man follows Pym, a biochemist who discovers subatomic particles that allow him to shrink to insect size as well as control ants. Lang, a reformer thief and electronics expert, comes along later and uses Pym's technology to become the superhero character.

Stoll's character is being kept firmly under wraps, though we also know Evangeline Lilly, Michael Pena and Patrick Wilson will star in the movie.

Stoll was just about the best thing about House of Cards season one - playing the member of the U.S. House of Representatives from Pennsylvania's 1st congressional district who is exploited and manipulated by the ruthless Frank Underwood (Kevin Spacey). He earned rave reviews for the role, which landed him parts in Shawn Levy's This Is Where I Leave You, and Guillermo del Toro's FX series 'The Strain'.

More: Who will Patrick Wilson play in 'Ant-Man'?

More: Why Ant-Man is the movie you need to get exicted about

Check out Corey Stoll hanging out at the White House correspondent's dinner: