The New York premiere of 'Selma' took place at the Ziegfeld Theatre. The red carpet in New York was graced by the likes of Aretha Franklin, and American actor, director and screen/playwright, Tyler Perry. 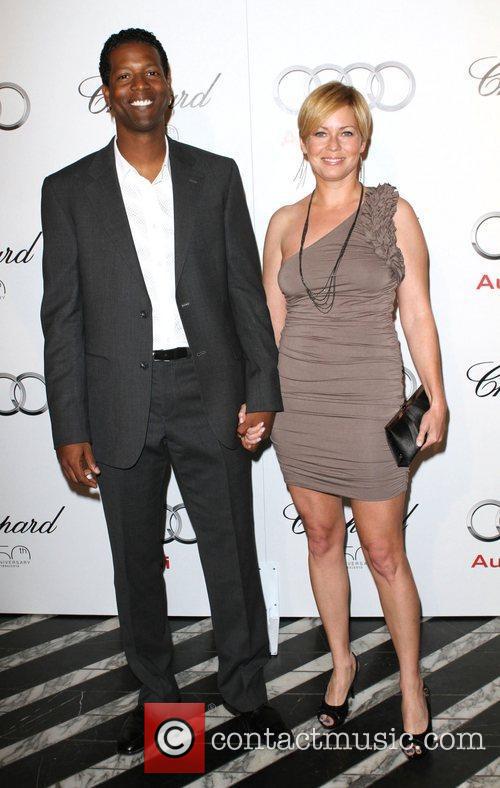