The world of counter-intelligence has gotten an awful lot more dangerous. When a visa security officer (Milla Jovovich) is posted in the US Embassy in the United Kingdom, she is tasked with ensuring that known or suspected terrorists are unable to make their way to the United States. But when she come under fire from a deadly assassin known only as "The Watchmaker" (Pierce Brosnan), she ends up framed for various crimes she didn't commit and is forced on the run. Now, she must do her best to keep doing her job while being hunted and tracked by not only The Watchmaker, but US Security Services and Marines.

Winning first prize in a competition, Caleb (Domhnall Gleeson) is sent to meet the CEO and creator of the company he works for. Arriving at the mysterious private home of the illusive Nathan (Oscar Isaac), Caleb believes that he may have a chance to relax and get to know the man that created the company, and possibly earn a promotion at some point in the future. What he soon realises, is that Nathan has organised this event in order for Caleb to serve as a test subject, used to monitor the progress on of the greatest achievement of mankind to date - a fully functioning AI named Ava (Alicia Vikander). As Caleb realises what is going on, he steadily begins to learn about the meaning of being human, all through his interaction with what will soon be mankind's replacement.

Saoirse Ronan stars in 'How I Live Now', a gripping adaptation of the prize winning novel of the same name by Meg Rosoff. Despite being defined as a children's or young adult's book, the adaptation portrays the horrific and damaging effect  war causes on human relationships and the effect it has on an individual, captivating a much wider demographic.

What starts out as a romanticised coming-of-age, feel good film between two lovers takes a dramatic turn when war breaks out in a remote country village in England where lead character Daisy is visiting. Her recently found love with Edmond is unexpectedly tested when they are forced to part. The couple love is put to the test as they are unsure if they will ever be reunited.

The film stars Saoirse (The Lovely Bones, Hanna) as Daisy and George MacKay (Defiance, Peter Pan) as Edmond and is directed by Academy Award winning Director: Kevin Macdonald (The Last King of Scotland, One Day in September).

Continue: How I Live Now Trailer

Captain Richard Phillips never dreamed that his venture on board the US-flagged MV Maersk Alabama cargo ship would turn into a perilous hostage situation when a savage group of seafaring Somali criminals sped towards the vast but markedly unarmed vessel in a bid to seize control of the goods on board. When the brave Captain was held at gunpoint in the first case of piracy in two centuries in 2009, he did everything within his power to ensure the safety of his crew while heroically risking his own life.

By Rich Cline
Very Good
The history of the oil industry in Arabia is reduced to a fast-paced adventure movie in this lively project that probably should have been a TV series. It keeps us thoroughly entertained, but only manages to flesh out a couple of characters.

To bring peace between the two leading kingdoms in 1920s Arabia, Sultan Amar (Strong) allows Emir Nesib (Banderas) to raise his two sons. Younger son Auda (Rahim) grows up as a bookworm with a soft spot for Nesib's daughter Leyla (Pinto), which comes in handy when they are asked to marry to link the two kingdoms. But their fragile treaty is strained when Texans arrive and start to to drill for oil: Nesib rather likes the money, but Amar sees this as a violation of their treaty. 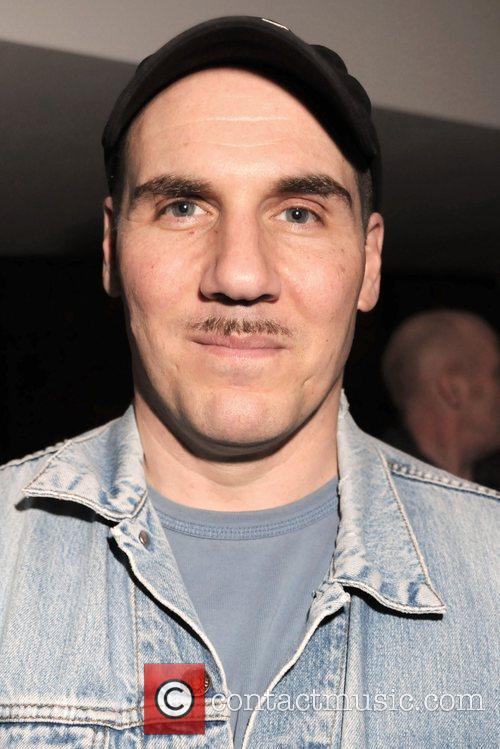 The Ray Bradbury short story "A Sound of Thunder," an unnerving morality tale about modern man's arrogant disregard for nature, ends with time-traveling dinosaur hunters returning to the future to discover that by stepping on a single butterfly, they've altered history inexorably. The hunters become trapped in an alien world of their own making.

But the new movie "A Sound of Thunder" not only misses Bradbury's point entirely -- using his ending as a jumping-off point for an action-adventure attempt to fix the hunters' mistake -- it's also a catastrophe of bad acting, ludicrous science and conspicuously cheap special effects that can't even follow its own internal logic from one scene to the next.

Stoic, beer-and-cigarettes guy's guy Edward Burns ("15 Minutes") is unconvincing as a genetic scientist and utterly bland as an action hero who leads the hunting exhibitions for wealthy thrill-seekers to fund his research on wildlife cloning. 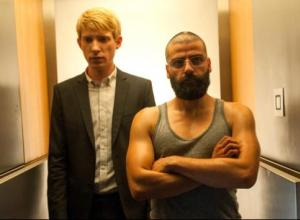 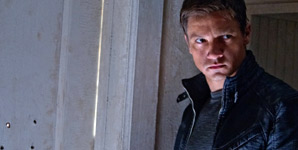