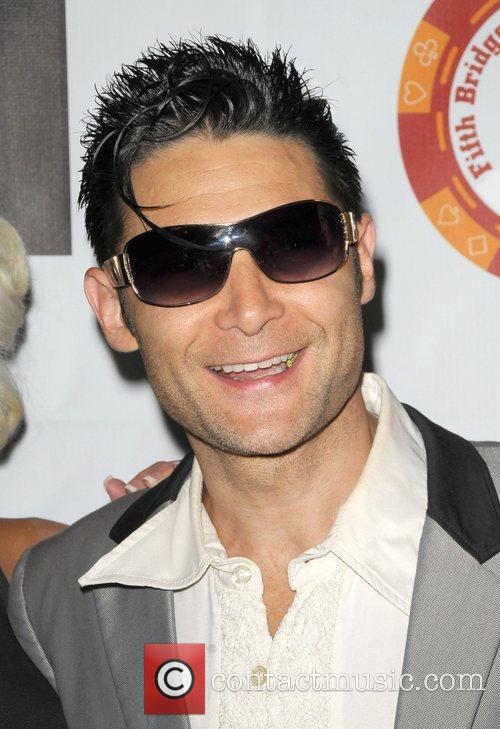 “Haim started to confide in me, about some intensely personal stuff, very quickly … Within hours of our first meeting, we found ourselves talking about Lucas, the film he made in the summer of 1985, the role I had wanted for myself,” explains Feldman in the book.

“At some point during the filming, he explained, an adult male convinced him that its was perfectly normal for older men and younger boys in the business to have sexual relations, that it was what all the ‘guys do.’ So, they walked off to a secluded area between two trailers, during a lunch break for the cast and crew, and Haim, innocent and ambitious as he was, allowed himself to be sodomized." (EW)

Ironically, Steven Spielberg introduced Feldman to Michael Jackson – a man constantly accused of child abuse even after his death to no avail – and the child star would look for normalcy in his presence. 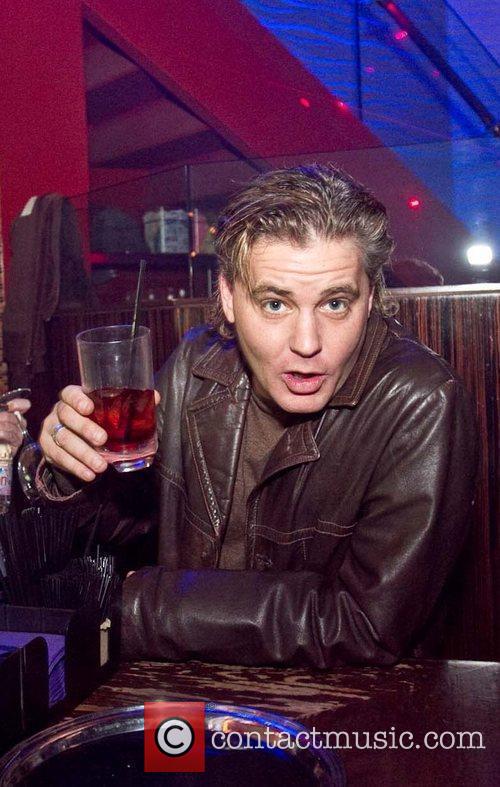 Corey Haim died from pneumonia in 2010

“Michael Jackson’s world, crazy as it sounds, had become my happy place,” he writes. “Being with Michael brought me back to my innocence. When I was with Michael, it was like being 10 years old again.” Feldman makes a point of MJ’s behaviour towards him being perfectly appropriate and void of abuse.