Feldman announced an Indiegogo campaign to raise $10 million to make a film about child abuse in Hollywood, which he hopes will connect paedophilia to "one of the major studios".

In the midst of the ongoing sex abuse scandal in the film industry triggered by the flood of accusations against disgraced movie mogul Harvey Weinstein, one of the stars who was sounding the alarm years back, Corey Feldman, has announced he wants to make movie about his experiences and bring down a paedophile ring within the industry.

46 year old Feldman has revealed plans to make a film with the “most honest and true depiction of child abuse ever portrayed,” promising to direct, produce and distribute it himself “with your donations.”

He also set up an Indiegogo campaign with a target of $10 million over the next two months, which will also be used for legal and security teams on top of funds to make the film, in which he plans to demonstrate a link between paedophilia and one of Hollywood’s major studios. 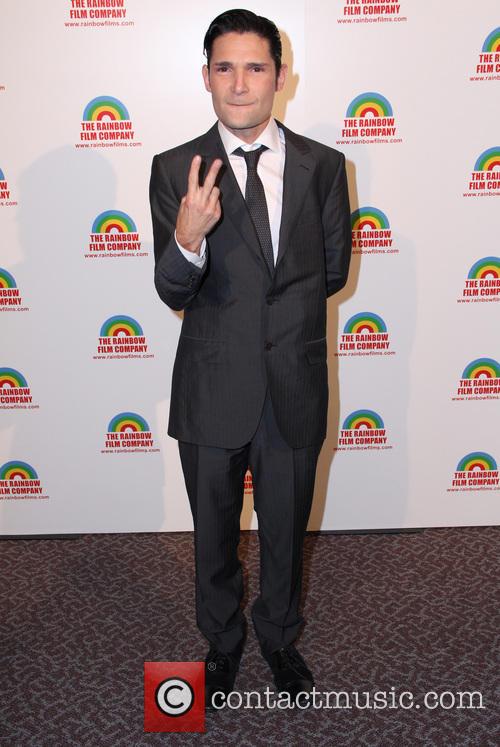 Corey Feldman has launched a crowdfunding campaign to make the film

“I told everybody a few days ago,” the former Lost Boys and Goonies actor said in a short video released on Wednesday (October 25th), “that I had a plan to hopefully bring to light what is happening in the world of entertainment as far as perverts and paedophiles and all the topics we've been discussing.”

“Right off the bat I can name six names,” Feldman continued, “one of them who's still very powerful today. And a story that links all the way up to a studio. It connects paedophilia to one of the major studios.”

In his 2013 memoir ‘Coreyography’, Feldman detailed how he and fellow child-star, Corey Haim, were allegedly sexually assaulted by men in the movie industry. According to the memoir, Haim was raped when he was 11 years old.

The accusations against Weinstein earlier this month have triggered renewed interest in Feldman’s story, with people on Twitter urging him to name names. He plans to do so in the film, but added that those close to him had expressed fear, with members of his band even quitting.

“Ever since I discussed the fact that I have this plan, my life has turned to utter chaos,” he reveals, adding, “I've been silenced my whole life, but just over the past few days since I made that announcement, I've been arrested, I had a near death experience last night where I felt like I was almost going to be killed. Two trucks came speeding at me at the same time on a crosswalk.”