Corey Feldman has apologised for dropping an American flag on the ground during his latest ‘Today’ show performance, nearly a month after his initial appearance on the show gained significant social media attention.

The 45 year old former child acting star appeared on the NBC morning show to perform his latest single ‘Take A Stand’ with his now-infamous ‘angel band’. Quite aside from the striking earnestness of the performance, viewers noticed that Feldman dropped an American flag on the floor he had been holding, and took him to task on social media. 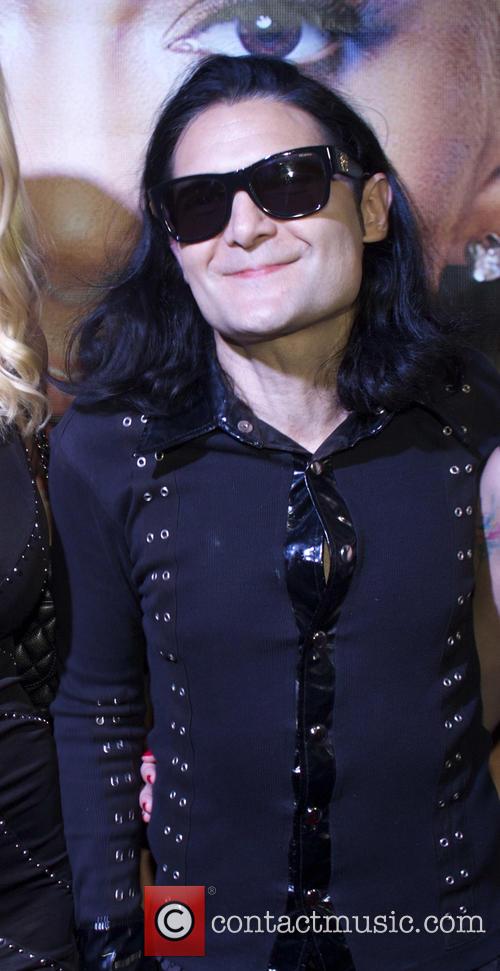 Host Tamron Hall picked it back up and handed it to him after he had finished the four-minute show. He had explained to Hall that the song was meant as a stand against bullies and a tribute to the United States. “I’m not letting the bullies get to us… This song is for America,” he said.

However, he later released a statement to People magazine to offer an apology for dropping the flag during the performance.

“We were excited and grateful to be asked to return to the Today show, but there wasn’t much time to prepare. We scrambled to find an American flag to use as a patriotic symbol at the last minute and with no rehearsal,” he stated.

“Once I was on stage, my brain reverted to my choreography, which was to throw my hands up in the air with a peace sign. As a dancer, my instinct is to drop anything in my hands. In that live moment, it came off as wrong and for that I’m deeply sorry. It was the exact opposite of my intention.”

Before the show, he had written an open letter in which he addressed the performance last September on ‘Today’, which went viral.

“I, artist! As an artist, I bare my heart and soul for my love of creating art. Art is, after all, a form of personal self-expression. Through my art, I express my tears, my joy, my pain, my sorrows. I spread love with my messages of hope for tomorrow.”