He responds to comments recently made by Elijah Wood.

Corey Feldman says that he'd love to unveil the identity of the Hollywood giants that abused him as a child, in light of recent comments made by Elijah Wood regarding paedophilia and molestation at secret parties during their young careers. While Wood has stressed that he has had no experience from these depraved 'circles', Feldman insists they were definitely around. 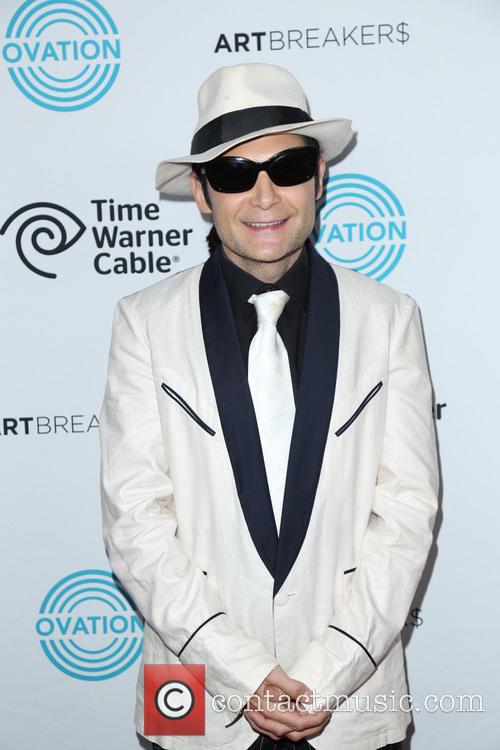 The former child star, who had roles in 'The Goonies' and 'Stand By Me', has opened up before about the horrific sexual abuse he was exposed to as a child alongside his friend Corey Haim, who died in 2010 from a drug overdose. He has detailed the events in the reality show 'The Two Coreys' and his autobiography 'Coreyography', but he has never gone as far as to expose his abusers.

'I'm not able to name names', he told The Hollywood Reporter in an interview. 'People are frustrated, people are angry, they want to know how is this happening, and they want answers - and they turn to me and they say, 'Why don't you be a man and stand up and name names and stop hiding and being a coward?' I have to deal with that, which is not pleasant, especially given the fact that I would love to name names.'

Feldman claims that it's California's statute of limitations that ensures his silence, because it means it may result in a lawsuit directed at him. 'I would be the one that would be in legal problems and I'm the one that would be sued', he said. He also goes on to say that the person that abused him is still very 'prominent' in showbusiness today, and while he has bumped into him since his childhood, he has never confronted him.

Referring to the abuse circles and 'parties' that Wood mentioned in the Times having watched the documentary 'An Open Secret', Feldman elaborates. 'I believe that Haim's rapist was probably connected to something bigger, and that is probably how he has remained protected for all these years', he said. 'This person uses intimidation and threats as a way to keep people quiet. And all these men were all friends. Ask anybody in our group of kids at that time: They were passing us back and forth to each other.

'They would throw these parties where you'd walk in and it would be mostly kids and there would be a handful of adult men. They would also be at the film awards and children's charity functions.'

Elijah Wood said previously that his mother never allowed him to attend parties, and so it's heartbreaking to think that Feldman and Haim were not being protected by anyone during that time. 'My parents were both very abusive and very selfish and were more interested in what was happening with themselves than what was happening with my life', he says.