By Holly Williams in Lifestyle / Showbiz on 28 March 2018

The actor says he was stabbed, but police claim there were no stab wounds.

In what is probably one of the strangest stories of the week, Corey Feldman has revealed that he was stabbed in a brutal attack while riding in his car with his security team earlier this week. The only thing is, sources say that, while he was hospitalised, there is no evidence of any kind of laceration to his body. 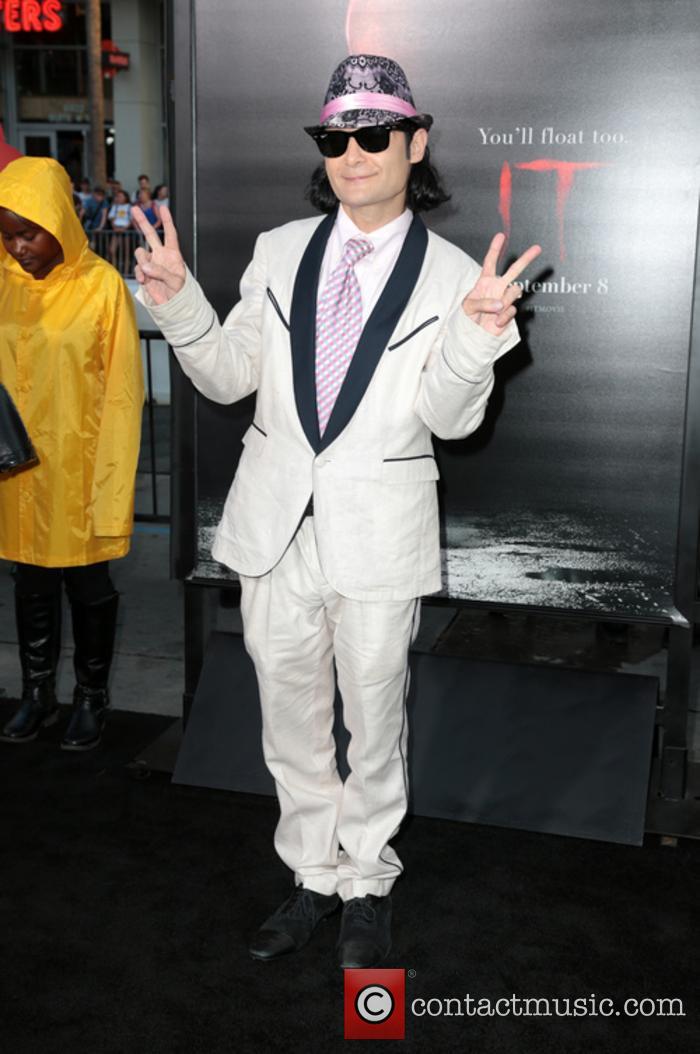 Corey Feldman at the premiere of 'It'

The 46-year-old former child star revealed that he was attacked by a gang of three men yesterday (March 27th 2018), telling police that he was stabbed with something 'long and sharp' at a traffic light in L.A.'s San Fernando Valley after noticing that a man was following him. But police insist to TMZ that there was no stab wound on his body.

Continue reading: Corey Feldman Stabbed In His Car? His And The LAPD's Stories Don't Match Up

Former child star Feldman has been vocal on the subject of child sexual abuse in Hollywood for years.

In response to Corey Feldman’s recent promise to expose details of sexual abuse of children in Hollywood and name those who abused him as a child star, the Los Angeles Police Department has confirmed it has opened an investigation into the actor’s allegations.

On Tuesday evening (November 7th), a LAPD spokesperson told The Hollywood Reporter and other outlets that it is looking into Feldman’s long-standing claims that a paedophile ring has long existed in the film industry, after he came in to the station and detailed his claims the day before.

“When a report is filed on something as severe as this, an investigation is opened by the robbery/homicide division [which also handles sex crimes],” LAPD detective Ross Nemeroff said.

Feldman announced an Indiegogo campaign to raise $10 million to make a film about child abuse in Hollywood, which he hopes will connect paedophilia to "one of the major studios".

In the midst of the ongoing sex abuse scandal in the film industry triggered by the flood of accusations against disgraced movie mogul Harvey Weinstein, one of the stars who was sounding the alarm years back, Corey Feldman, has announced he wants to make movie about his experiences and bring down a paedophile ring within the industry.

46 year old Feldman has revealed plans to make a film with the “most honest and true depiction of child abuse ever portrayed,” promising to direct, produce and distribute it himself “with your donations.”

He also set up an Indiegogo campaign with a target of $10 million over the next two months, which will also be used for legal and security teams on top of funds to make the film, in which he plans to demonstrate a link between paedophilia and one of Hollywood’s major studios. 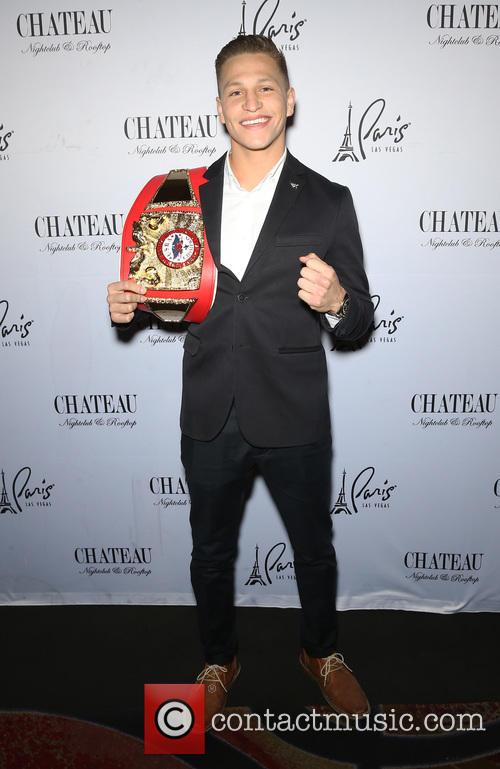 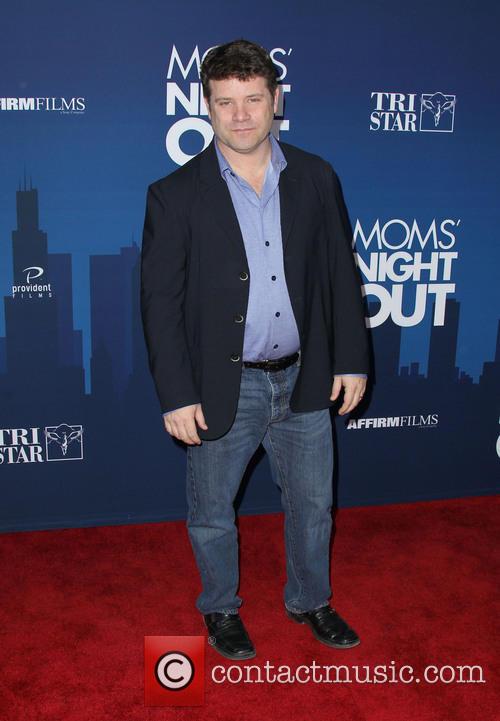 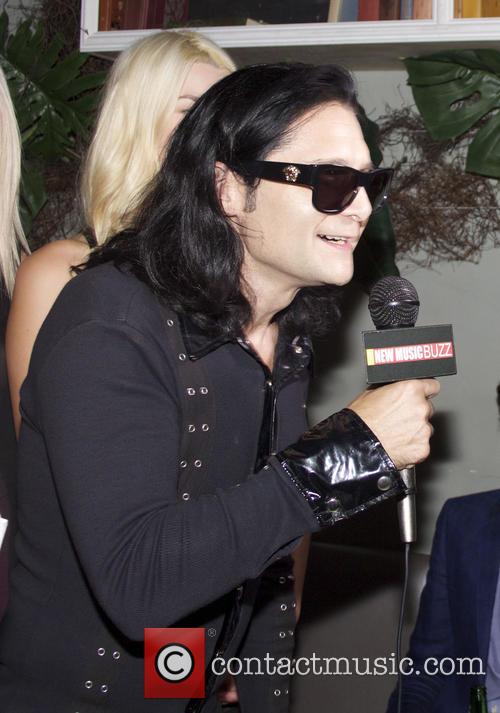 The Cast Of The Goonies: Where Are They Now? 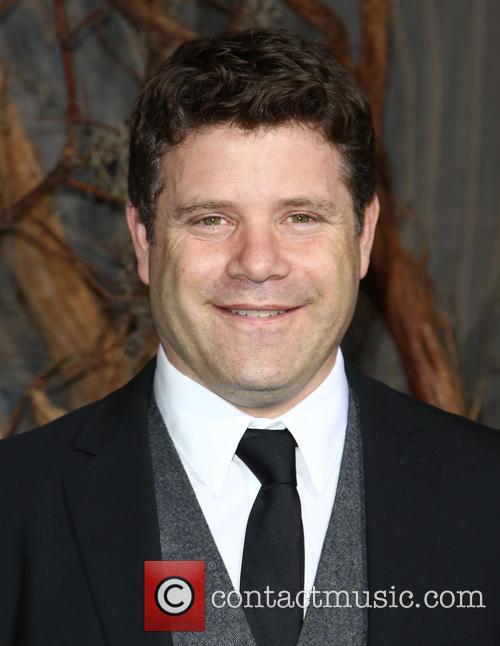 Continue reading: The Cast Of The Goonies: Where Are They Now?

The Goonies Sequel Could Bring Back Villain, And Corey Feldman Continue reading: The Goonies Sequel Could Bring Back Villain, And Corey Feldman 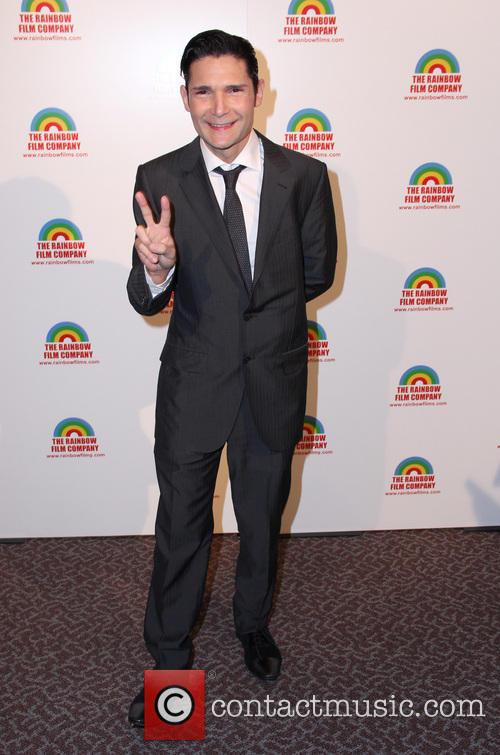 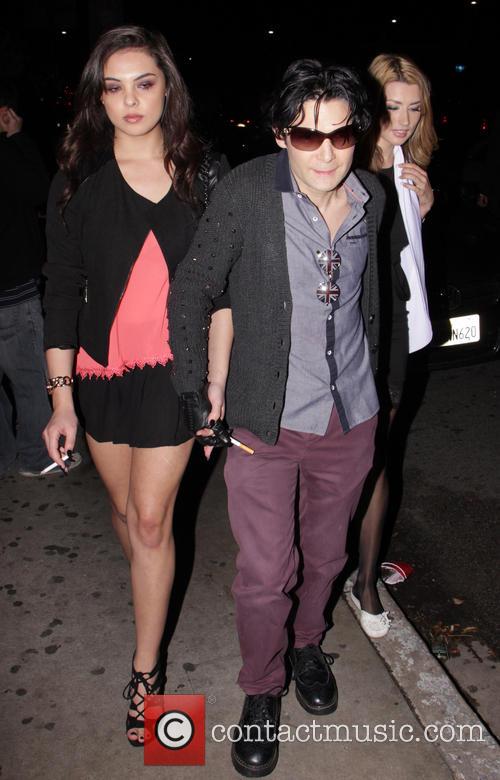 By Michael West in Lifestyle / Showbiz on 07 February 2014

Corey Feldman's back, as a weird bearded reporter. 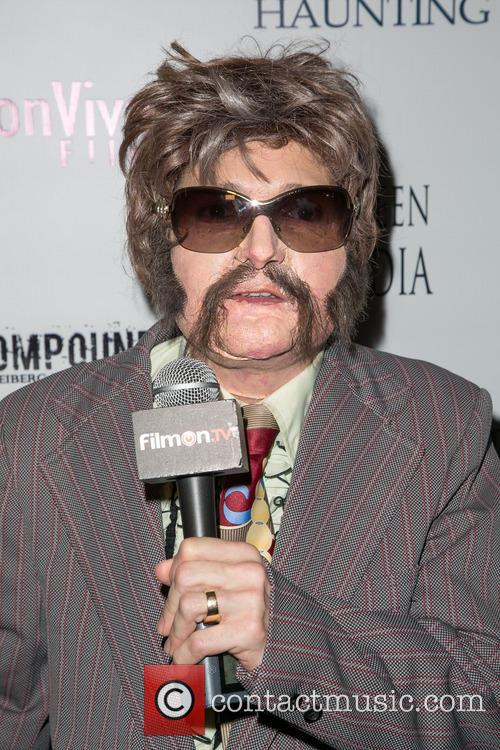 Corey Feldman, On The Red Carpet

Dressed in an ill-fitting suit, a prosthetic nose and wig, Feldman attempted to fool the movie's stars Rumer Willis and Billy Zane, but, let's face it, it was Corey Feldman in a bad suit with extra facial hair. 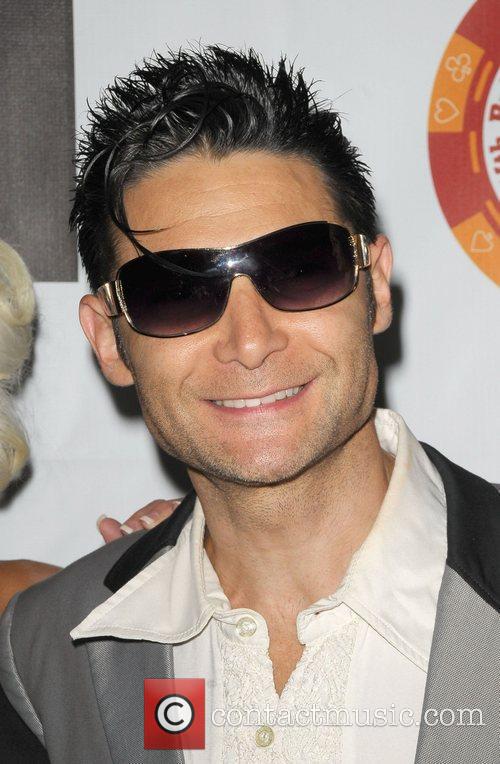 Continue reading: Corey Feldman Says That Pedophilia Is Rife In Hollywood, And The Two Coreys Often Bore The Brunt Of It 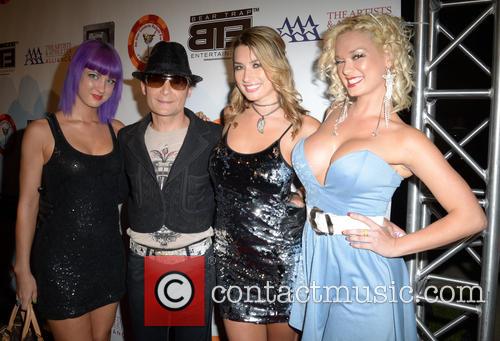 Corey Feldman: 'I Deserve To Be On Hollywood's A-list'