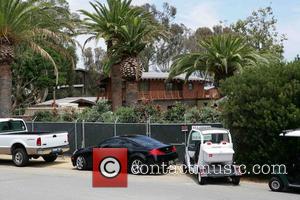 King, the widow of MARTIN LUTHER KING JR, lost her battle with ovarian cancer and died on 31 January (06).

And now it has been revealed that the civil rights icon helped bring PRETTY WOMAN Roberts into the world - by covering the hospital costs of the actress' parents.

The extraordinary act of kindness came about in 1967 after King befriended Roberts' actor parents when they agreed to give her children drama lessons.

According to a family source, King rushed to the family's aid when she heard the actress' mum had gone into labour and insisted on covering the costs of the hospital stay as a thank you for the Roberts' kindnesses towards black children in Atlanta, Georgia, where they were based.

A family friend says, "Julia was touched and surprised when she found out.

"Coretta is one of the reasons Julia uses her millions to help charities working with young children and projects to save the environment."