Vivacious ex-dancer Beth reaches gambler's paradise Las Vegas in the hope of becoming a cocktail waitress. She meets keen gambler Dink Heimowitz who immediately warms to her, seeing her for her true potential rather than the ditzy thirty-something-year-old that it is easy to assume she is. He invites her to join his team, who have found a way to work Vegas' sportsbook system, as a lucky charm apparently giving him a miraculous winning streak contrary to his wife Tulip who he sees as a jinx. Soon he starts to suffer a few consecutive losses and Beth becomes ever more fond of him forcing him to dismiss her leaving her heartbroken. She retreats to New York to her trusty Jeremy who loyally succumbs to her charms. He is working for an illegal but successful bookie, Rosie, who flies her to his Caribbean island to supervise his growing kingdom. Beth begins to realise the instability and danger of working for Rosie, and tentatively contacts Dink and Tulip for their help. They unite in an attempt to tackle the potential jeopardy that they all may just fall into. 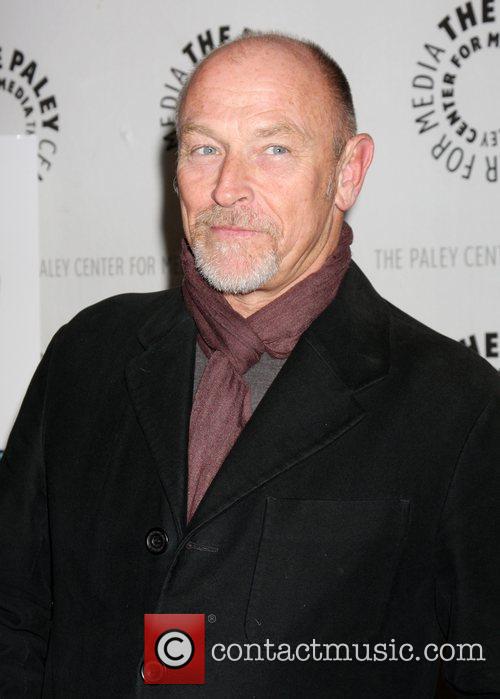