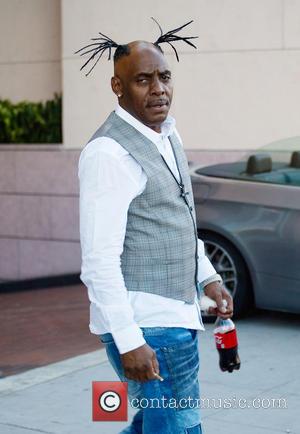 It's great when celebrities and university students mix - it makes for stories like this one. Apparently, while catching up on some golf in Scotland a few years ago, Bill Murray ended up doing the dishes in a St Andrews University halls of residence - though unfortunately there's no photographic evidence.

However, we've got the benefit of some high quality video recording to prove that 1990's hip-hop star Coolio treated a couple of Lancashire students to an acoustic rendition of his biggest hit Gangsta's Paradise after a gig this week.

One of the students, Lorcan, posted his account of the night on Reddit, saying he managed to persuade Coolio to join he and his friends in their living room for some acoustic action. Wearing a white t-shirt and some jeans, the rapper reclines on the leather sofa and hurries along the amateur guitarist. A handful of students take care of the famous chorus.

Afterwards, Coolio stopped by the local supermarket to pick up the ingredients for a caprese salad, a peach crumble and something called "Chicken a la Daaamn" for the gang at the University of Central Lancashire. Lorcun said the rapper was a "great guy" who "had some very deep and profound thoughts on life and his time in the business."

While we're here, why don't we indulge in a little Coolio trivia? Well, did you know Gangsta's Paradise was not originally meant to be included on the rapper's album? Its success led Coolio - or his record label - to not only put it on the next album, but make it the title track too. 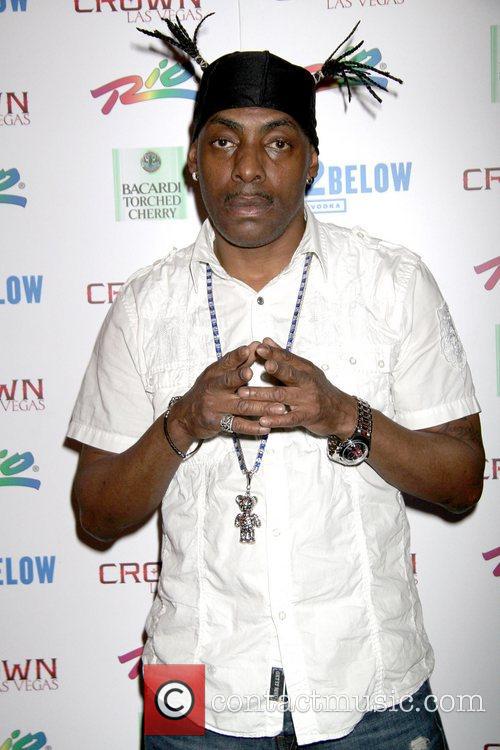 Coolio At The Crown Nightclub In Las Vegas