The rapper pleaded guilty to a charge stemming from an incident at LAX back in September when he had a gun in his backpack.

Coolio has pleaded guilty on a count of possession of a concealed weapon in a court appearance this week – with the judge in the case complimenting his new haircut during the hearing!

The 53 year old former rapper and sometime chef, real name Artis Leon Ivey, was charged after he arrested back in September when he was caught with a firearm in his backpack at Los Angeles International Airport. Coolio claimed that it belonged to a member of his security team, and co-operated with the investigation. 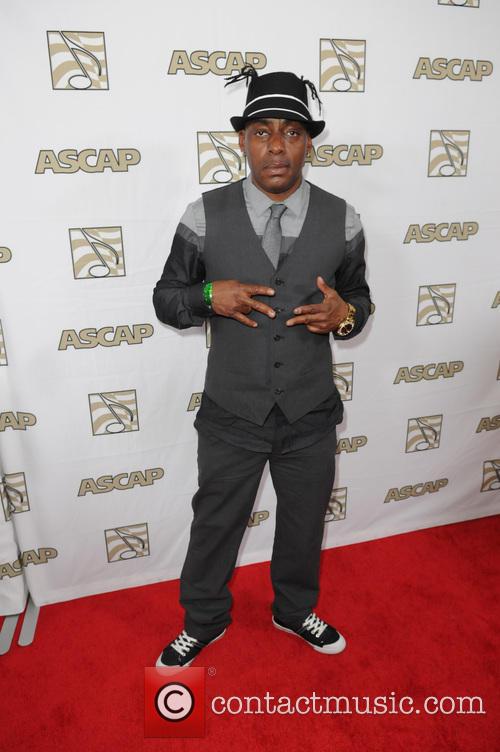 Coolio pleaded guilty to the charge, but avoided prison

Continue reading: Coolio Complimented On New Haircut By Judge As He Pleads Guilty To Firearm Possession

The rapper treated a group of student fans in Preston to trip around Tesco, followed by a three course meal and a special performance in their living room

Let it never be said that 90's rapper Coolio doesn't know how to treat his fans. The 'Gangsta's Paradise' rapper was performing in Preston and after the show he began talking to a group of students from the University of Central Lancashire who had VIP tickets to the gig, which by all accounts is a pretty cool  procedure for an artist. But things soon took a bizarre turn when the rapper decided to extend his stay a little longer. 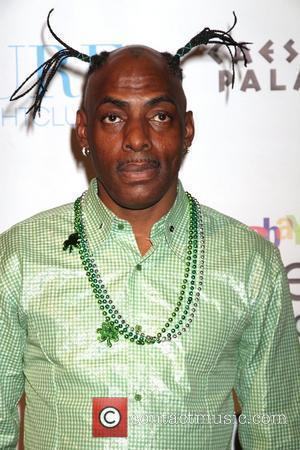 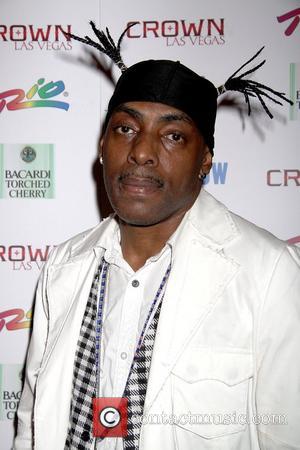 Reddit user lorcantc uploaded a video of the rapper in the student group's living room, performing an acoustic rendition of his most famous song, trying his best to get everyone involved with the action. When asked why Coolio was performing in the living room, the Redditor said that after a show he performed in the city, he decided to go back to the house and told the residents that he had no plans for the night. In a bid to make the night a whole lot more interesting, Coolio and the gang then went to a nearby Tesco supermarket and bought all the ingredients for a three course meal, which consisted of "Coolio's Caprese Salad, Chicken á la Daaaamn, and Peach Crumble."

Continue reading: British Students Enjoy A Night Of Cooking And Rapping With Coolio

It's great when celebrities and university students mix - it makes for stories like this one. Apparently, while catching up on some golf in Scotland a few years ago, Bill Murray ended up doing the dishes in a St Andrews University halls of residence - though unfortunately there's no photographic evidence.

However, we've got the benefit of some high quality video recording to prove that 1990's hip-hop star Coolio treated a couple of Lancashire students to an acoustic rendition of his biggest hit Gangsta's Paradise after a gig this week.

One of the students, Lorcan, posted his account of the night on Reddit, saying he managed to persuade Coolio to join he and his friends in their living room for some acoustic action. Wearing a white t-shirt and some jeans, the rapper reclines on the leather sofa and hurries along the amateur guitarist. A handful of students take care of the famous chorus. 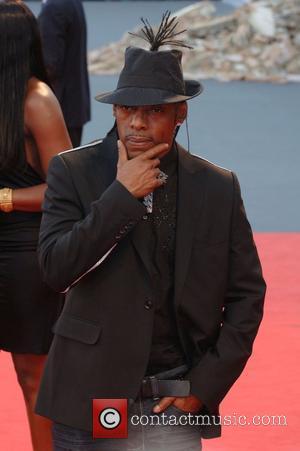