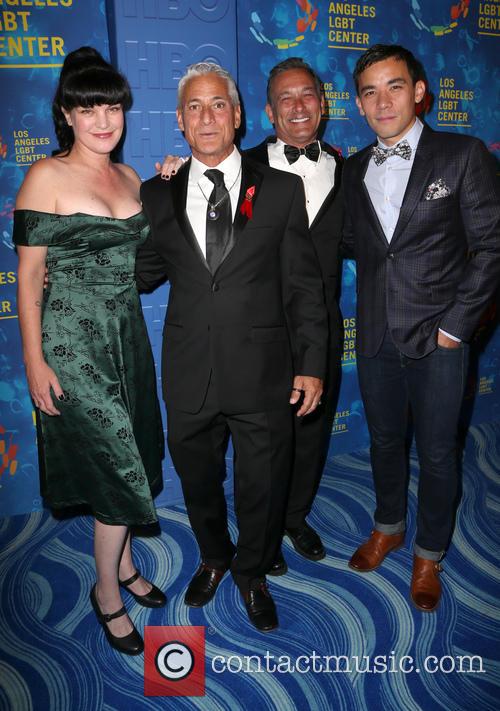 Conrad Ricamora at the 'How To Get Away With Murder' Season 3 Premiere Screening hels at the Pacific Theater, The Grove - Los Angeles, California, United States - Tuesday 20th September 2016 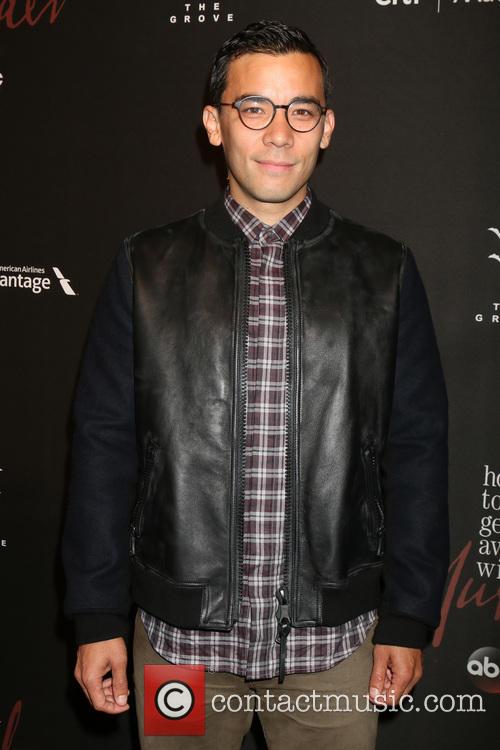