Could a Friday Night Lights movie be in the works?

Connie Britton says she is a big supporter of a possible Friday Night Lights movie and would "love" to see if happen. Appearing at the White House Correspondents' Dinner, Britton said that although she's currently starring in the ABC drama 'Nashville,' she'd be happy to appear in a movie adaptation of the NBC television series.

"I would love it to happen. I'm a big supporter of it happening. I don't know if we will see it or not," she told E! online when asked about a movie. Friday Night Lights was actually a 2004 movie before the TV series, though the refashioning on the small screen created a legion of diehard fans. It focused on the relationship between Coach Eric Taylor (Kyle Chandler) and his wife Tami (Connie Britton). The show went off the air in 2011, though a devoted fan base had allowed it to live on for three more seasons on DirecTV when it was in danger of cancellation by NBC. "I know it was being written and Peter Berg is really serious about it, so I think if everybody got on board, I don't see why we couldn't have a movie," added Britton.

Back in March, the actress told the Hollywood Reporter, "We keep talking about how we have to wait a certain amount of years and then we can go back to working together again." It's unlikely to make it the big screen anytime soon, with Chandler working on Martin Scorsese's The Wolf of Wall Street and Showtime pilot 'The Vatican'. Britton is busy with Nashville. 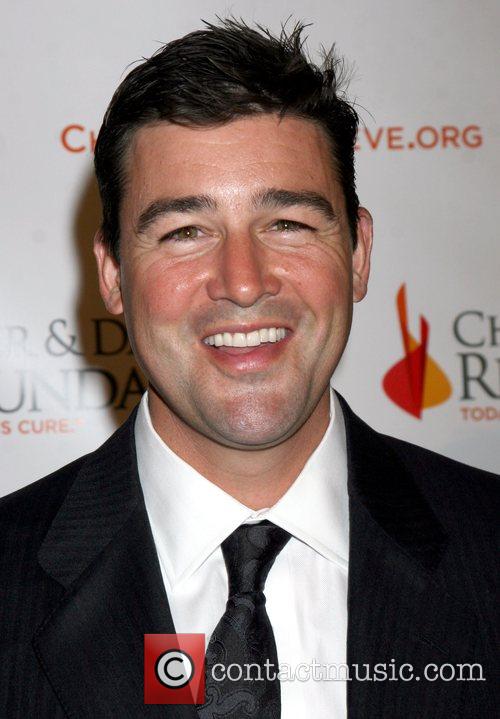 Will Kyle Chandler Return For A Friday Night Lights Movie?