Connie Britton would be happy to return to 'American Horror Story'.

Connie Britton would like to return to American Horror Story. The actress is currently starring in Nashville as Rayna James but, back in 2011, she was playing Vivien Harmon on American Horror Story: Murder House. The 46-year-old actress played opposite numerous stars of the current series including Jessica Lange, Taissa Farmiga, Jamie Brewer and Evan Peters. 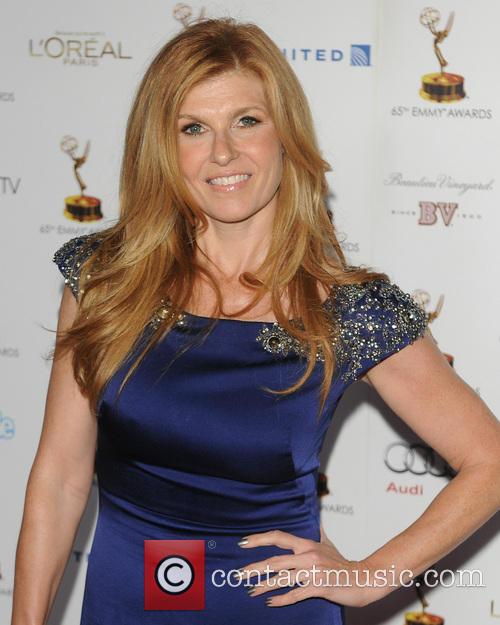 Connie Britton would like to return to American Horror Story.

In a recent interview with Rolling Stone magazine, Britton stated she hopes to return to the show. She appears to miss being around her former co-stars and the show saying "I've actually have been talking to them [the show's producers] this season, because they're down in New Orleans and I'm in Nashville. I'm said, "Okay, let's see if we can try to figure this out."

The current series of the show, American Horror Story: Coven, follows the story of a group of young witches taught by Fiona Goode (Lange) and her daughter Cordelia (Sarah Paulson). When asked by the Rolling Stone interviewer if Britton has her "pointy witch hat ready", Britton responded by saying "I'm like, "I'll put that on and jump on a plane and go to New Orleans." Yes, I would do that. As long as we can figure it out with both productions, I'm in. I hope it happens." 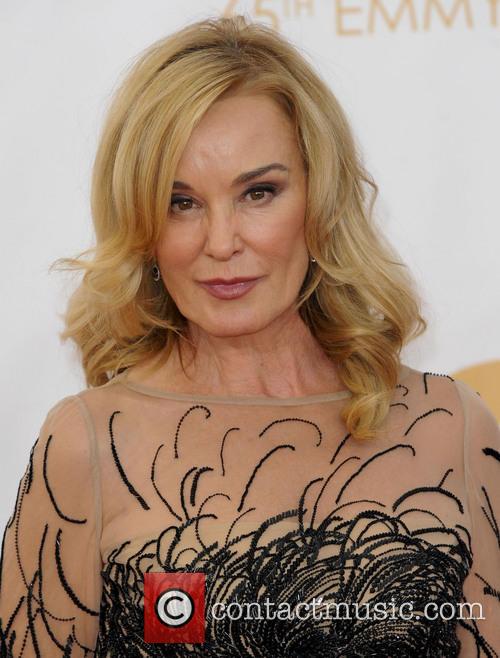 Jessica Lange has starred in all three seasons of American Horror Story.

The show is unique in resurrecting actors, killed off in their previous roles, and placing them in new roles. Lange, who has starred in all three seasons, has played a bereaved housewife; a psychotic nun; and a power hungry witch. This means, should the show's producers and Britton discuss her return, it is not beyond the realms of possibility that she could be cast once again on the show.

See Britton in Nashville on ABC at 10/9pm. 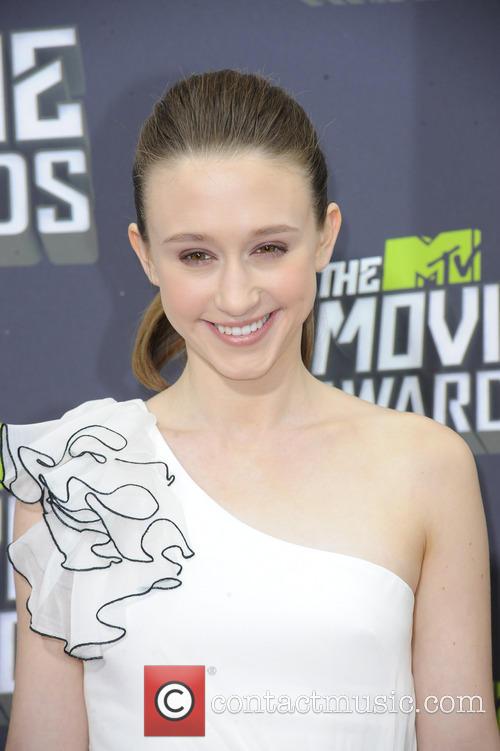 Taissa Farmiga has returned to the series after a season's break.