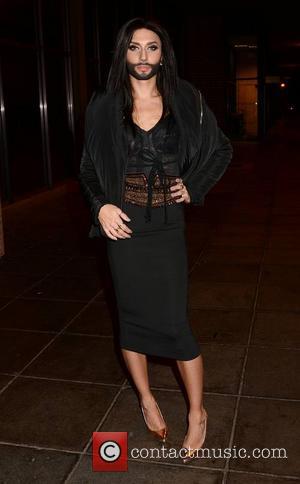 Gender-bending singer Conchita Wurst's winning Eurovision Song Contest tune has shot to the top of the iTunes charts in Russia.

The singer won the contest with his song Rise Like the Phoenix and the tune's success in Russia has disgusted many anti-gay ministers.

Politician Vitaly Milonov, who previously called for Russia to boycott the Eurovision Song Contest over Wurst's selection, rages, "The participation of the obvious transvestite and hermaphrodite Conchita Wurst on the same stage as Russian singers on live television is blatant propaganda of homosexuality and spiritual decay." 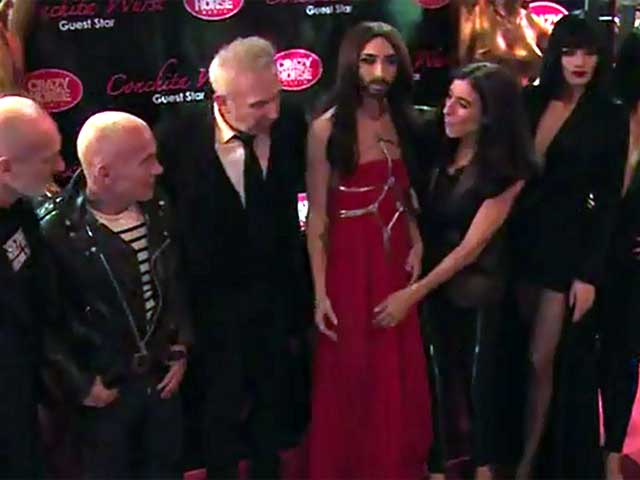