The 51 year-old comedian praises the media for alerting him about a $8,000 unpaid tax bill, which was reportedly mailed to the wrong address. 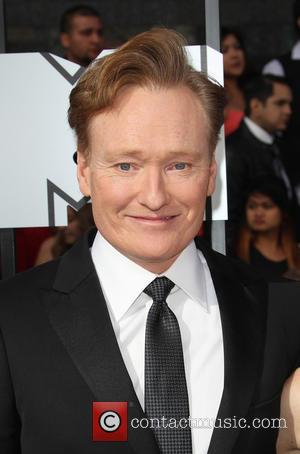 Conan O'Brien will not lose his deluxe Rhode Island home to the tax man.

The 51 year-old comedian's property in Westerly shore, R.I. was nearly set to be auctioned off on Tuesday (June 24th) due to unpaid tax bills.

The talk show host's publicist Drew Shane recently issued a statement that claimed O'Brien was unaware he owed any back taxes.

He put themblame on a clerical error, which is why the bill never reached his accountants in Los Angeles, according to the Associated Press.

O'Brien has also gone on to address the issue himself, reiterating that if the bill had reached him sooner than it would have been paid promptly.

"As soon as I was made aware that the tax bill on my parents' house was being mailed to the wrong address, I paid the bill immediately," he said to Us Weekly. "The problem has been corrected. I am grateful to the reporter at the Westerly Sun who spotted this error and notified me."

The property in question has now been removed from auction.

This does seem to be a human error as the late-night host would most likely be able to afford to pay the taxes, especially since TBS applied him with financial security for the next four years.

The renewal adds three more years onto O'Brien's current contract, which was going to expire in November, and is set bring his total time at the television network to nearly 8 years.

"Conan has not only brought an incredibly young audience to TBS but has also created a digital presence that draws millions of fans to his unique brand of comedy," TBS' president of programming Michael Wright said in a statement at the time. 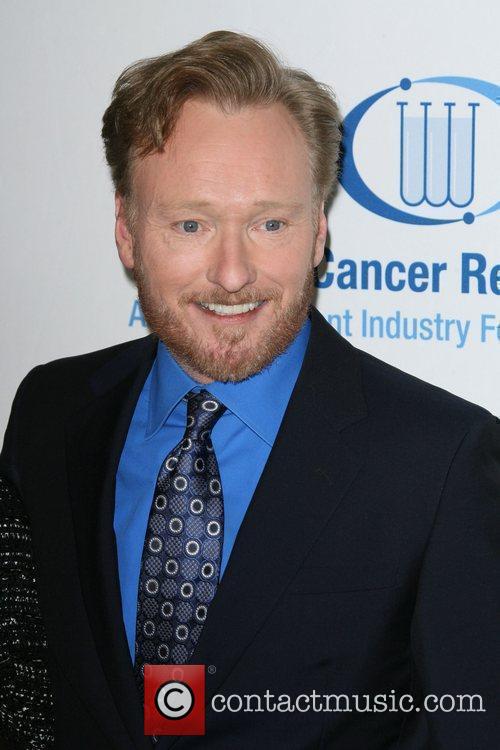 O'Brien paid off the tax bill on Friday (June 20th)