The host gets behind Barack Obama attempts to make peace with Cuba.

Conan O'Brien is set to make history by becoming the first late night talk show host to shoot in Cuba with his TBS show, as the President of the United States, Barack Obama, continues to strive for better relations with the Caribbean nation. 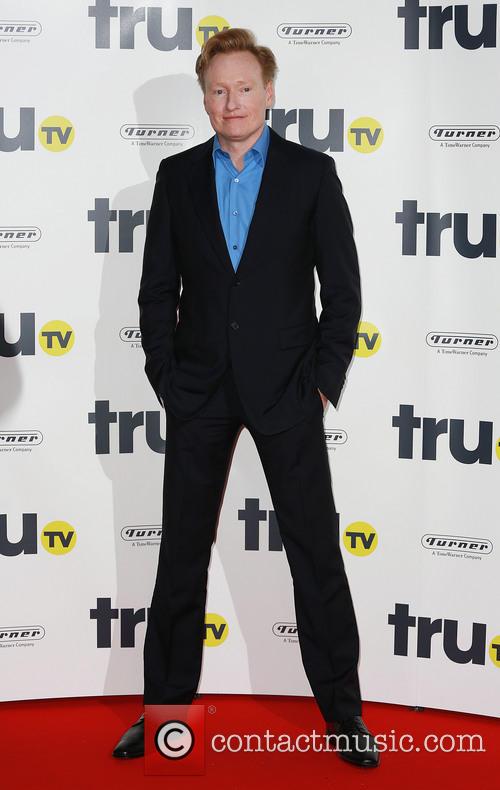 The host of 'Conan' spent his Presidents Day weekend over in the Caribbean sun shooting an episode which is set to air on TBS on March 4th 2015. Spending the weekend in the island's capital, Havana, the show marks an end to the 1962 'Embargo on All Trade with Cuba', as president Barack Obama begins to take steps to form an alliance with the country including setting up an embassy in the capital and reducing the amount of travel restrictions between the nations.

According to a public statement, Conan spent 'multiple days taking in the sights, sounds and culture of the country', and it also states that it gives audiences 'a rare glimpse into the daily life of a country not often seen by American viewers'.

The last attempts the US made to engage with Cuba on television was 1959's interviews with then leader Fidel Castro by Jack Paar and Ed Sullivan. But now it seems that it really is the time to bury the hatchet as Obama and Raul Castro negotiate a truce. Previous reports announced that a production of Jonathan Larson musical 'Rent' would return to Broadway, in partnership with the Cuban National Council of Performing Arts.