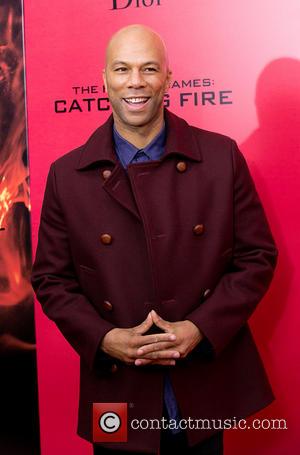 A timely workout at the gym helped rapper/actor Common land a cameo in the Entourage film.

Filmmaker Doug Ellin ran into The Light hitmaker at Equinox in Los Angeles last week (ends02Mar14) and asked him if he would like to appear in the movie.

Common obliged and filmed his one-line cameo on the spot, according to the New York Post.

The rapper is not the only celebrity to make a surprise appearance in the movie - last week, actor Liam Neeson was photographed on set while filming his cameo.