Common And Questlove Were Among The Hip-hop Stars Who Took A Moment To Remember The Slain Teenager Whose Death Sparked Last Year's U.s. Race Riots On Sunday (09aug15). 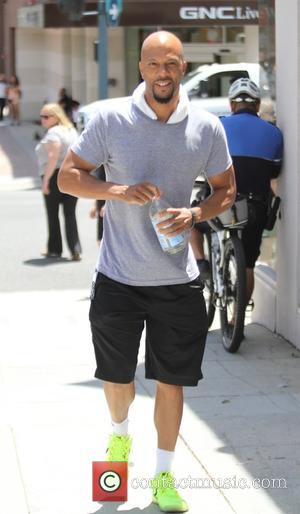 Michael Brown was shot and killed in Ferguson, Missouri a year ago (09Aug14) after he was caught up in a store robbery investigation.

Violence erupted on the streets of the town and across America shortly after the incident hit the headlines, and many celebrities from the hip-hop world reacted to Brown's death.

Now, a year after the shooting, some stars still have the slain youngster in their thoughts.

Common took to Twitter on Sunday and wrote, "A year ago #MikeBrown's life was taken for no reason good enough. Now we fight to change America in his honor."