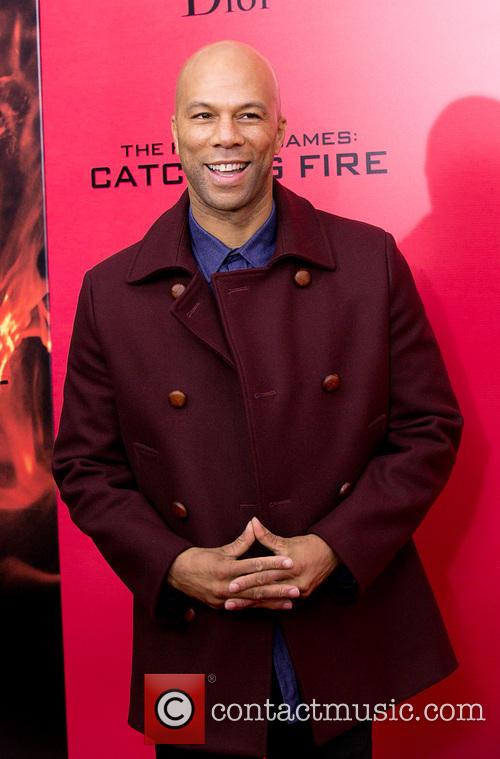 "Game of Thrones centers around battles for power and rap is definitely a battle for power," the rapper said for Vibe.

So it’s really not that surprising when you… no, wait, it’s still very, very weird. Still, that mixtape is definitely worth looking into - for Game of Thrones and niche hip hop fans alike. Oh, and let’s not forget the hipsters, of course. This is exactly what HBO are banking on – crossover appeal. 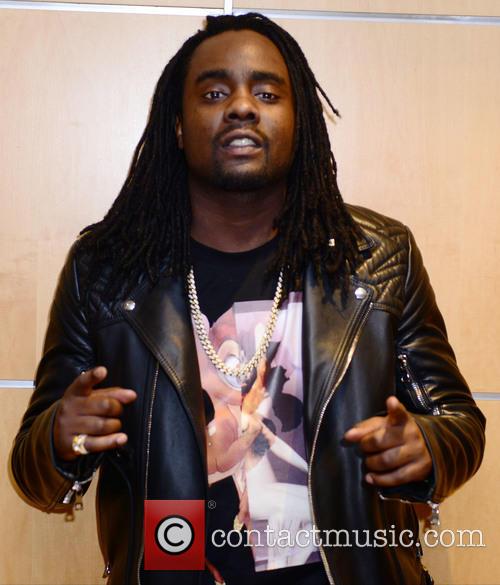 With rappers like Wale, HBO is banking on crossover appeal.

"Helping people catch up was the genesis of the idea," Lucinda Martinez, the SVP of Multicultural Marketing at HBO told VIBE. "We know that hip-hop impacts all audiences and realized there were a lot of artists who were fans of the show. We thought this could be a great opportunity to have them sing or rap or whatever their artistic interpretation of the show was to help us create stunts that we could share through music."

Expect Catch The Throne to drop on Soundcloud this month right before the show kicks off season 4 on April 6 on HBO. And then there’s the Special Screening at New York's Barclays Center on March 20.

If, for some reason, you haven't seen the Season 4 trailer yet... why?