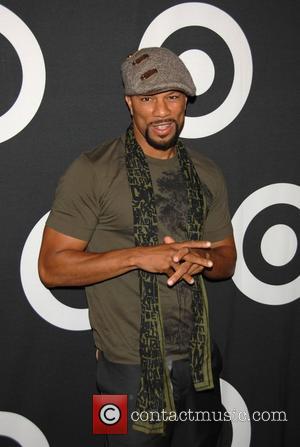 Hip-hop star Common has pledged to stop using gay slurs in his songs after homosexual fans made their feelings known about his lyrics. The singer admits he didn't realise his words were upsetting fans until he was approached by two devotees after a concert. He says, "They was like, 'Why you keep disrespecting homosexuality?' "I thought about it. I ain't here to judge 'em, so I just decided not to approach it like that." Common has also censored the word 'n**ger' in his songs after apologising to TV host Oprah Winfrey for using the derogatory term. He adds, "I took out some words on my (new) album after that, because I wanted to show a step for myself toward improving on certain things."