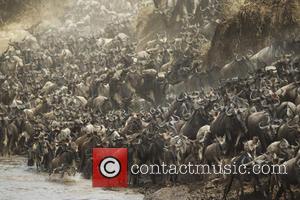 Rapper/actor Common is set to go up against Liam Neeson in action thriller Run All Night, according to a U.S. report.

The hip-hop hitmaker is in talks to star alongside Neeson, Ed Harris and Joel Kinnaman in the film.

Run All Night centres on an ageing hitman (Neeson) who has to take on his former boss (Harris) to protect his son (Kinnaman) and his family.

Common, who has also starred in Wanted, Now You See Me and Terminator Salvation, will play Harris' top killer, according to The Hollywood Reporter.

The movie will be directed by Jaume Collet-Serra.