Common has joined the cast of Suicide Squad, 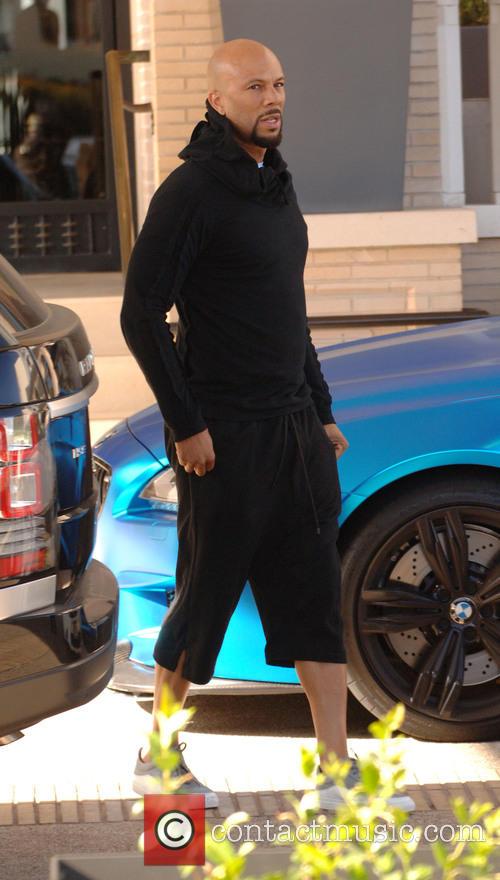 Common has joined the cast of Suicide Squad

There will also be possible cameos from Jesse Eisenberg and Ben Affleck, who play Lex Luthor and Batman respectively in Batman v Superman: Dawn of Justice.

Common's role is yet to be revealed, though Suicide Squad will tell the story of a bunch of imprisoned villains recruited by a government agency to perform covert operations. The movie is currently in production in Toronto.

The rapper - who won an Oscar in February for his song in Selma - is currently on screen in Warners' Liam Neeson thriller Run All Night. Before Suicide Squad, he is due to shoot Relativity's Hunter Killer with Gerard Butler in July.

"I can say that [Suicide Squad is] a Dirty Dozen with supervillains. Then I can ask the question, 'Does a movie really need good guys?" Ayer said of Suicide Squad in an interview with Empire magazine.

"I love the passion [comic-book fans] have for these characters and these worlds. I think there's something incredible about the comic genre and technology has finally caught up with pen and ink to render these fantastic worlds in a way that feels believable and visceral to audiences. It's a secular religion in that regards. The mythology that these characters represent - the idea of them as fallen gods on Earth - is intriguing to me. I can't wait to start exploring those corridors.