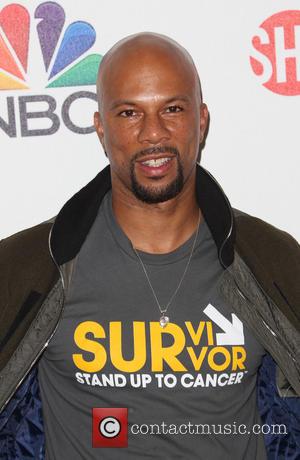 Rapper Common is mourning the loss of his father.

The hip-hop star's dad Lonnie Lynn, a retired basketball player who was known by the nickname 'Pops', passed away in Los Angeles on Friday (12Sep14) at the age of 71. No more details about his death were given as Wenn went to press.

Common, who often featured his father's spoken-word poems on his records, has paid tribute to his beloved dad, saying, "He was truly a natural poet and master of words. His personality and soul shined through his work... His words would always make me strive to achieve higher, to write better, to be more truthful with my words."

Lynn last featured on Common's album The Dreamer/The Believer, which was released in 2011.